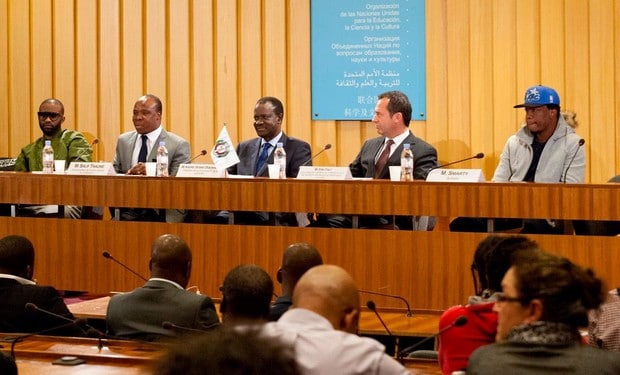 As reported by Africa Top Success, A’salfo (Salif Traoré), the vocal leader of the Magic System group proceeded last week to the official launching of the eighth edition of the of the Urban Music Festival of Anoumabo (Femua). The ceremony that took place in the office of the Unesco in Paris, was the opportunity for the Ivory Coast artist to reveal the dates of the cultural event that includes the cream of the African music.

The eighth edition of Femua will be held from 21st to 26th April 2015 in Abidjan. This year, the festival will get implication of the Economic Community of the West African States (ECOWAS). Present at the Femua launching ceremony, Kadré Désiré Ouedraogo, Chairman of the ECOWAS Commission, gave the reasons that motivate his institution to support the initiative.

« We have decided to become an institution at the service of the peoples since 2006 and the FEMUA gives us an once-in-a-lifetime opportunity to meet the peoples. That’s why we consider that the festival will be a part of this celebration« , he explained.

For his part, Salif Traoré indicated that the festival of this year will be, « one more time, the opportunity to give chance to the most disadvantaged with the building of a school in the West of Ivory Coast, the most touched region by the post-election crisis. It will be done by the means from our partner the Coffee Cocoa Council. On the musical programming, there will be several artists coming from the ECOWAS space. »

The artists Fally Ipupa and Smarty were present at the head office of the Unesco during the launching of the festival. 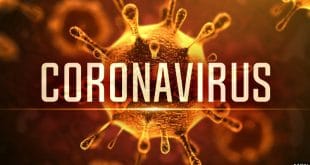 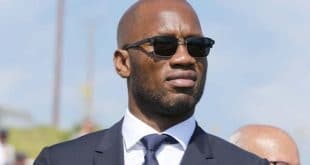 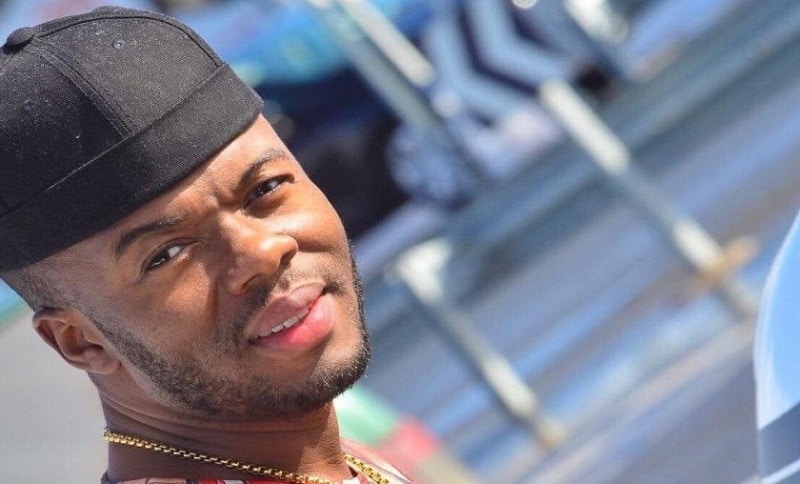