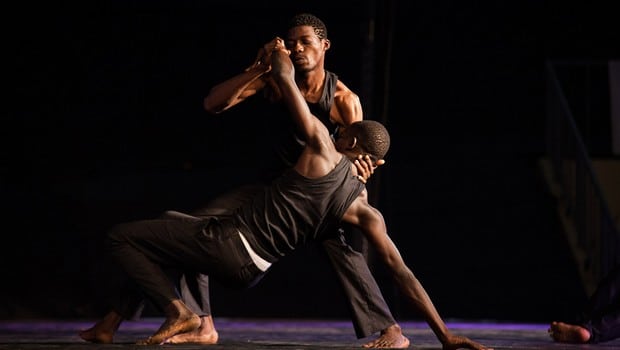 The 24th edition of the Pan-African Cinema and Television Festival of Ouagadougou (FESPACO), the very first after the revolution that chased away the former president, Blaise Comaporé, opened its doors on Saturday, 28th February 2015 in the Sports center of Ouaga 2000. Contrary to openings marked by long speeches and shows by famous names of African music, this year, Fespaco 2015 gave way to dance.

In his speech, the manager of the festival came back to the innovations that give a particular character to Fespaco 2015.

Indeed, except for the fact of its moving to the digital technology, the film festival opened its doors this year to the productions from the Diaspora. Rewards for the prize-winners also doubled (twenty million FCFA for the winner of the Gold standard of Yenenga instead of 10 million in the past).

The Burkinabe authorities as well as the steering committee of the festival closed the debates concerning the possible cancellation of the movie, « Timbuktu«  by the Mauritanian director, Abderrahman Sissako. The movie stays in competition, according to a press release from the management of the Fespaco.

« The movie, Timbuktu by Abderrahmane Sissako was selected in the official competition; it is thus in the race with 18 other full-length films for the Gold standard of Yennenga, and is in the catalog and the program of the movies projection. So, there is no problem, no worry with regard to the broadcasting of the movie » reassured Ariouma Soma, manager of the festival, on the site of RFI. 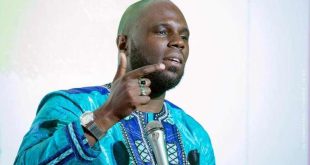