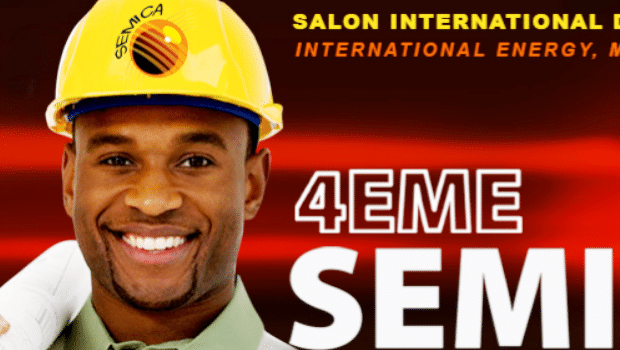 Africa Top Success was announcing that the fourth edition of the International Fair on Energy, Mines and Quarries (SEMICA) will be held from 28th to 30th May 2015 in the Burkinabe capital. In front of repetitive attacks by armed groups in certain countries of West Africa, the steering committee has strengthened the security measures of the event.

« Measures were taken so that all the participants can peacefully take part in the SEMICA. Thus, it is important to remind to everybody that before having access to the SEMICA area, a badge is required and the services in charge of the delivery of its various types will be available at the gates« , declared Innocent Bélemtougri, general commissioner of the event.

The steering committee also announced that everything is ready and asked exhibitors still hesitating to take the last remaining stands.

As a reminder, the big African meeting for actors of energy and mines will have Sweden this year as guest of honor.