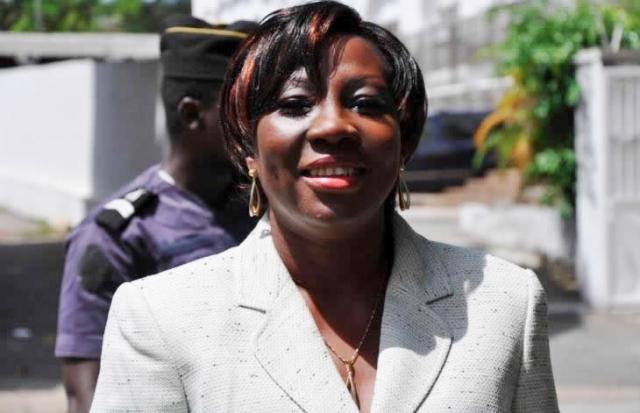 The Conference of Ministers for Education of Member States and Governments of la Francophonie (CONFEMEN) held its 56th session on 3rd July in Abidjan. One of the important decisions taken during this international meeting is the substantial increase of the budget dedicated by the African countries to the education sector.

Most of the African countries dedicate only 4 % of their gross domestic product (GDP) to education. To slow down the underdevelopment in French-speaking Africa, the CONFEMEN decided to increase this figure at 6 or 8 % in 2015. We should also note that 27 African countries are concerned by this new decision.

For reminder, the CONFEMEN is the most ancient institution of la Francophonie. Since its creation in 1960, it has been working for the promotion of education and vocational and technical training. It includes 44 States and member governments today. The Ivory Coast Minister for national education and technical training, Kandia Camara is the current manager of the organization.