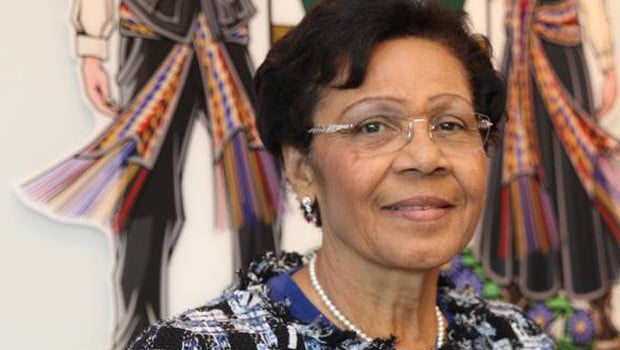 Gabon is mourning Rose Francine Rogombe, the former senator of Gabon died at 73 years old in Paris (France). She was victim of a heart attack according to the local press.

Rose Francine Rogombe was the first woman senator of Gabon. She was also acting President of the Republic in 2009.

President Ali Bongo is moved by the death of this woman. Addressing his fellow countrymen, he honored the wisdom of the deceased.

« I greatly appreciated Mrs. Rose Francine Rogombe for her exemplarity, her great sense of the State and her indestructible attachment to Gabon. For me, she embodied the wisdom of the great senior civil servants of the State. Gabon has lost today, one of its most major political figures« , he declared on his Facebook page.

Rose Francine Rogombé was born on 20th September 1942 in Lambaréné (Gabon). She first entered the Gabonese government as the minister for the Promotion Woman. She was also a vice-president of the special criminal court. 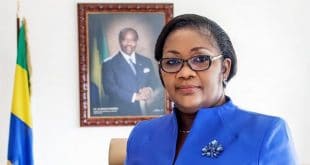