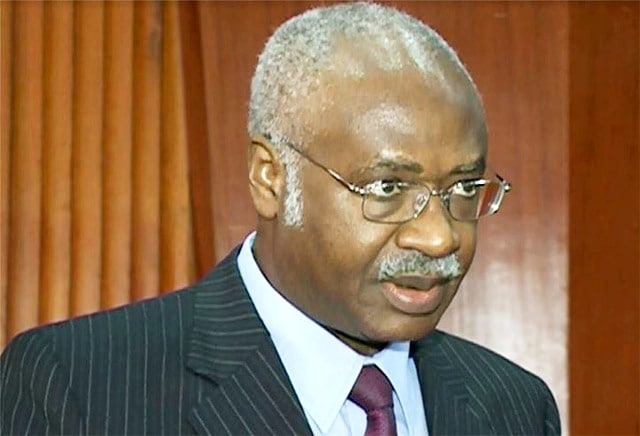 Tourism remains a driving force for growth in Africa. And the country of Paul Biya (appreciated by 70% of his countrymen) could be listed among new destinations of African tourism.

« Cameroon expects to welcome two million foreign tourists and six million national tourists per year on the horizon 2020« , indicated on Thursday Philémon Yang (picture), the Prime Minister at the end of the 10th ordinary session of the National Tourism Council.

In order o reach there, the Cameroonian authorities then revitalize the sector by setting up strategies centered on ecotourism, diversification and development of the Asian markets.

Among others, the government plans to develop infrastructures for leisure activities and to strengthen safety measures all over the county.

Mr. Yang announced that infrastructures for leisure activities development plan was operated since 2013.

The latter mainly planned the realization of two places of interest in Yaounde and Douala; two holiday villages at Sangmélima and Garoua; the building of two huge aquariums of exhibition of the sea and surface species in Yaounde and Limbe; the arrangement of a vacation village at Buea, an amusement park at Ebolowa and two nautical stations at Maga and Lagdo.

On the security level, the Prime Minister prescribed to the authorities in charge of Defense, the police and of the police force, « to pursue and strengthen the security device of the border zones« .

Towards other actors working in the sector of hotel business and tourism, the head of the government underlined the interest « of continuing and densifying the collaboration with intelligence services and forces of defense« , with the aim of a better security coverage of the tourism institutions and the tourists. 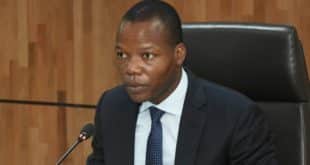 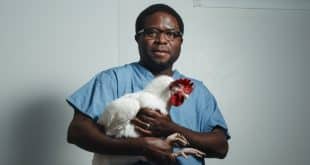 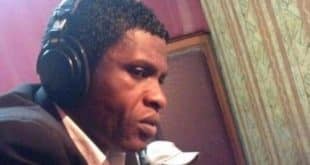 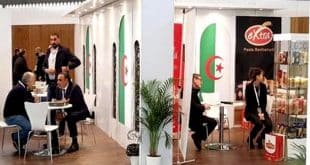 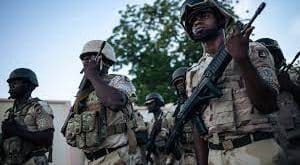