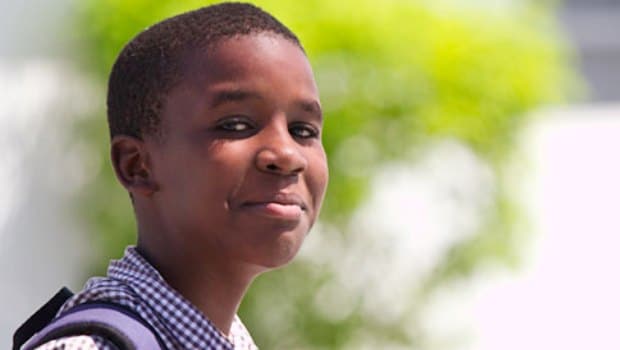 The denominational private education has, once again and this for a decade, taken the leading shares from the official education regarding success in the official examinations 2014, according to a note published on Wednesday by the of the High School Office of Cameroon (OBC).

Thus, over 1035 schools (high and Secondary schools) pooled, the Jean Tabi Middle School of Yaoundé raises itself in the front row with a 99,65 % of success rate, followed by 11 other catholic and Protestant private middle schools, the official high school of Ngoulemakong (South) arriving at the 13th position (56,83 %).

We also note in this list, the performances of schools dedicated to evening classes with the Fi and Be middle school of Yaoundé (325th) while the high school for vocational training of Ayos (center) is left at the bottom with a 8,06 % of success rate.

In term of ranking of the candidates in the general education, the best performances are attributed to a boy of 16 years old having succeeded his scientific high school diploma with an average of 16.65/20 while his following one (a girl of the same age bracket and in the same option), got an average of 16.30/20.