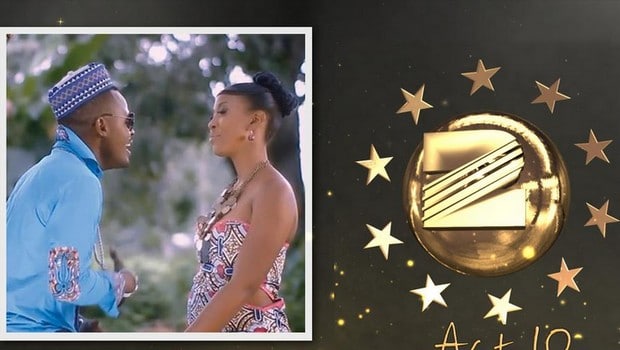 As Africa Top Success reported it earlier, the 10th edition of the TV event, Canal 2 Or initially planned in 2014, was held on Saturday, 28th February in Yaoundé (Cameroon). The award evening for the actors of the Cameroonian music allowed honoring several artists and cultural promoters this year.

As a reminder, the first lady of the Republic of Cameroon received the Prize of the « Best sponsor of the year ». The tenth edition of the event that intended to be special, also crowned the talent of the young Stanley as the best artist of the urban music and the revelation of the year.