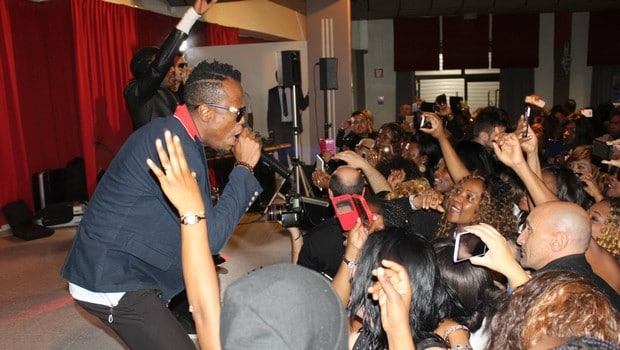 X-Maleya: on stage in Montréal on 4th April

The famous Cameroonian group, X-Maleya will present in Montreal (Canada) on 24th April 2015. The trio that won the Prize of the best male artist of the year at Canal2 Or 2015, has set a new goal: conquer America.

According to the Cameroonian press, the show of Montreal is further to the success the show by the group got a few months ago in the Olympia Room of Paris. It is moreover during this evening that they will impress the Canadian producer who offered them the podia of North America.

On their Facebook Page, these young men appear under pressure as the fateful day is coming closer. « About only thirty days ahead for Montreal. Oh, that’s significant pressure« , we could read.