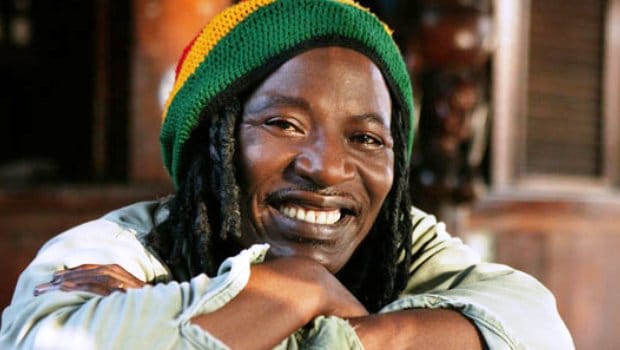 Ivory Coast: inauguration in November of the radio and the studio of Alpha Blondy

The Ivory Coast star, Alpha Blondy will inaugurate in November 2014, a shopping mall and an Fm radio in Abidjan (Ivory Coast). The works are almost finished at Riviera 2, the district that hosts the new complex as well as the place of residence of the French-speaking reggae pioneer.

Alpha Blondy does not forget his origins. The Ivory Coast artist participates in his way in the economic development of Ivory Coast with the building of a shopping mall and a radio station. According to the local press, the programming and the editorial line of the eponym radio are entrusted to the French company that is managing the Radio Generations FM.

Apart from the radio Alpha FM that will broadcast on the frequency 99.6 MHz, the Ivory Coast star also plans to set up a recording studio for the promotion of music in Ivory Coast.

Of his real name Seydou Koné, Alpha Blondy belongs to the first generation of the committed reggae artists of the French-speaking Africa. UNO Ambassador for peace in Ivory Coast, Alpha publicly asked the former president Laurent Gbagbo to respect the choice of the population through the ballots and to retire. He nevertheless supported the latter before elections. The artist is also set against the abortion.