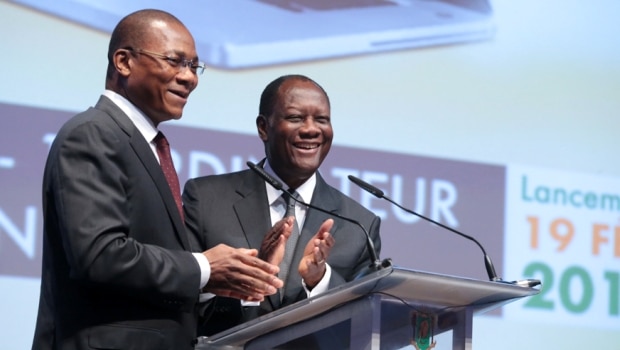 Ivory Coast: Ouattara gives «one computer + connection» to every Ivorian

Ivory Coast wants to make up its deficit in digital maturity in order to be at the forefront of the information and communication technologies (ICTS).

The Ivorian government has just launched an ambitious project called « One citizen, one computer + an internet connection« .

The launching ceremony was chaired on Thursday by the Head of State, Alassane Ouattara, in the presence of the Minister of the Post offices, new information and communication technologies, Bruno Nabagné Koné.

« 500.000 households of the country are targeted by this project« , underlined Mr. Koné who specified that it is the achievement of an electoral campaign promise by the candidate Ouattara in 2010 that aims to raise the digital maturity of Ivory Coast.

Intended for all the citizens and the populations living on the national territory without distinction, the project thus consists in equipping each of the families with a kit including a computer or a tablet plus an internet broadband connection.

Apart from the 500.000 privileged families, Euloge Kipeya Soro, the Managing director of the National agency for the universal service of telecommunications (ANSUT), manager of the project, underlined for his part that « every citizen can hencefort has a computer and a connection at affordable prices for which the banking institutions are associated to facilitate the purchases by bank credit« .

The government regrets the fact that in the NRI 2O13 ranking (Networked Readiness Index), in term of digital maturity, the country stands in the 120th position over 144 countries listed.

« In 2014, the ICTS sector reached a consolidated turnover of 1000 billion FCFA« , pointed out the Ivorian President.

The latter is thus delighted at the implementation of this part of his presidential program for « the improvement of the living conditions and the accessibility of the populations » to quality ICTS services.

The Head of State however insisted on the vast program undertaken by Ivory Coast in the investment of ICTS to accelerate its development. 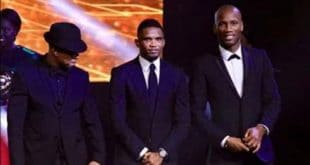 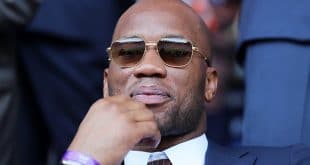 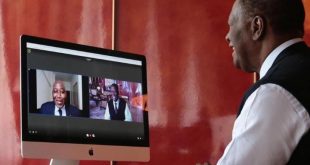 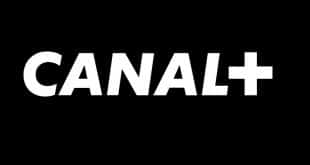 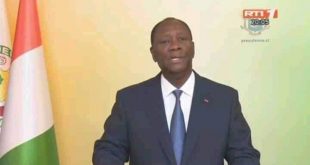