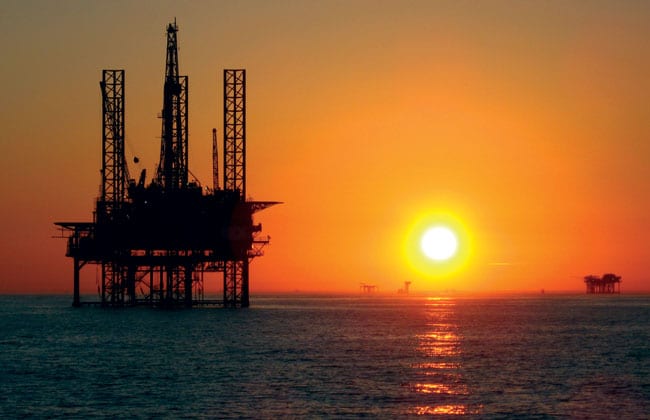 One year after the first offshore discovery in the bassin of Tano, the French group Total has just announced oil discovery off San Pedro (southwest of Ivory Coast). « The exploration well Saphir-1XB on the block IC 514, operated by Total, proved the existence of liquid hydrocarbons in deep offshore, in West Ivory Coast », indicated a communiqué published by the French oil operator.

The discovery made during an exploratory drilling in very deep waters is « promising » according to Total. The group which declined of 7 % during last exercise, intends to focus on researches extension towards the North and the East.

« This first well proves for the first time in San Pedro bassin, zone of border exploration of Ivory Coast, an effective oil system with light oil. We are now going to estimate this very promising result and focus us on prospect extension towards the North and the East », continued the communiqué.