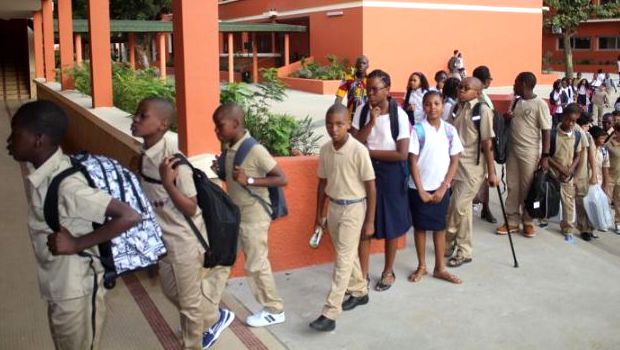 More than ten years after its closure further to the Ivory Coast military political crisis of September 2002, Lycée Jean Mermoz, the international high school of Abidjan is opened again. The news came from our colleague at Star Africa.

The reopening of this high school, attended by several pupils coming from different nationalities was within the framework of the sociopolitical normalization in Ivory Coast with the return of institutions such as the African Development Bank (ADB).

For the reopening of this school year 2014-2015, the Lycée Jean Mermoz intends to welcome 900 pupils among whom 450 in the primary level.

During the next three years, this number should move to 2500 pupils.

As regards works of rehabilitation led by the National Office of Technical Studies and Development (BNETD), they cost 5,6 billion FCFA and equipment amounted to 2,8 billion FCFA.

Lycée Jean Mermoz, the international high school of Abidjan is a French school based in Ivory Coast on 4th April 1961 under the name of Collège Jean Mermoz.

It was destroyed in 2004 by individuals supposed to be partisans of the regime of the former President Laurent Gbagbo due to the raising of an anti-French feeling.