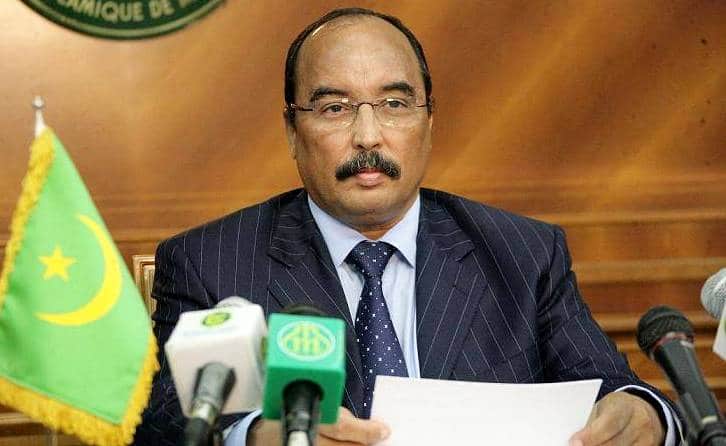 The outgoing president, Mohamed Ould Abdel Aziz won the elections with 81,89 % of the votes which first ballot took place on Saturday, announced on Sunday evening, the National and Independent Electoral Commission of Mauritania (CENI) in Nouakchott.

In a communiqué read by the chairman of this commission, Mohamed Ould Soueid’ahmed, the participation rate was 56,46 %, in decrease with regard to the previous presidential elections in 2009 when it reached 64 %.

According to this communiqué, the antislave leader, Biram Ould Abeid Ould Dah came in the second position with 8,67 % followed by Boidiel Ould Houmeid (4,50 %), Ibrahima Moctar Sarr (4,44 %) and Lalla Mariem Mint Moulaye Idriss (the only woman of the list) with 0,49 %.

The candidates have 48 hours to make complaints at the Constitutional Council that will proclaim the final results.

The presidential election was supervised by 700 observers, among whom 200 coming from abroad. Those of the African Union (AU) were led by the former Tunisian Prime Minister, Béji Caïd Essebsi.

The latter declared to be satisfied with the progress of the ballot on the evidence of the observations by a group of 46 people having crossed the various regions of the country.

« Generally, this election took place in peace and in a political tolerance mood, and I appreciate the Mauritanians sense of public-spiritedness« , he asserted.

Hinting at the appeal of the FNDU to the boycott, he reminded that the ballot took place without the participation of one political party.

As a reminder, these elections were boycotted by almost all of the opposition grouped within the National Forum for Democracy and Unity (FNDU) that counts about ten political parties and a number of organizations of the civil society and independent personalities. 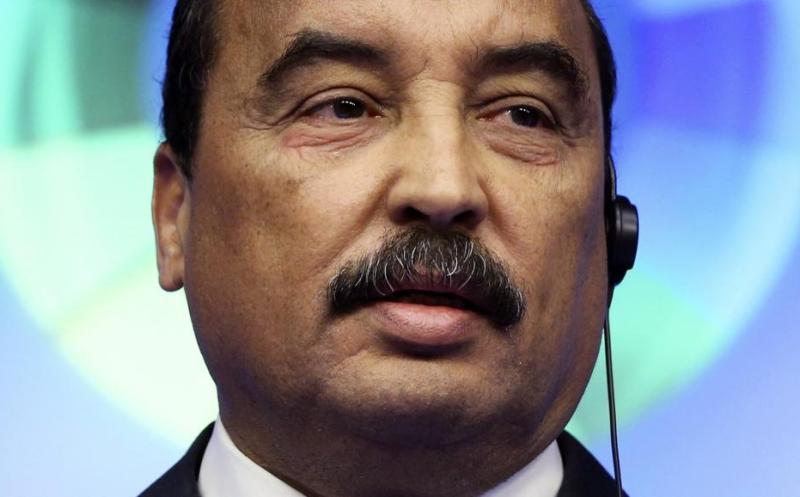 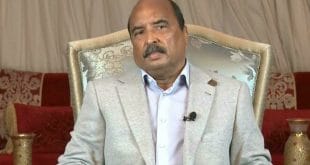 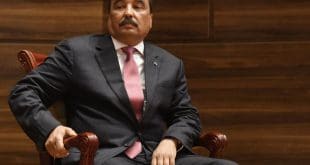 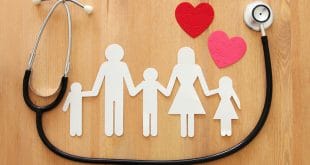