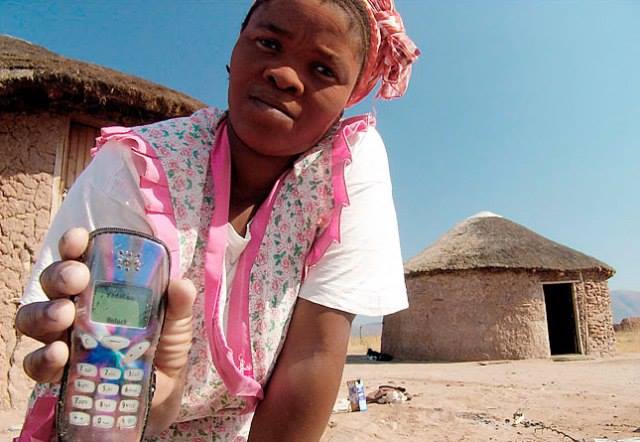 Mobile phones: a mean of promoting reading in Africa

Many of African people use mobile technology as support today to reach text. It was what raised a study of UNESCO published on Wednesday, 23rd April 2014 on the occasion of world Day of book and copyright.

The report entitled « Read in mobile era« , is the first study published on mobile readers in developing countries mainly in sub-Saharan Africa. It gives precious information about the way mobile technology is used as reading support.

« In the world today, 774 million people among whom 123 million young people do not know how to read nor to write and illiteracy is partially imputable to lack of books », noted the report.

In sub-Saharan Africa, rare are people who have a book and schools rarely supply textbooks to pupils.

« In countries where illiteracy rates are high and access to printed texts is limited, numerous people read books and stories in their completeness on rudimentary screens », underlined the aforementioned report.

Nevertheless, the report quoted figures showing that where books are rare, mobile technology is more and more spread, including in zones of extreme poverty.

The International Telecommunications Union (UIT) considered that over seven billion inhabitants on the Earth, six billion have access to a mobile phone that can work.

By publishing this report, UNESCO intended to improve diversity of reading contents available on mobile phone in order to touch specific groups as parents and teachers.

The report moreover recommended to set up trainings to help people to make of their telephone eading supports and to lower costs and to lift technological barriers of reading on mobile.