dernières nouvelles
Accueil / Country / Austral Africa / Angola / The 3rd T of Media: Back on to the show of Togolese journalists 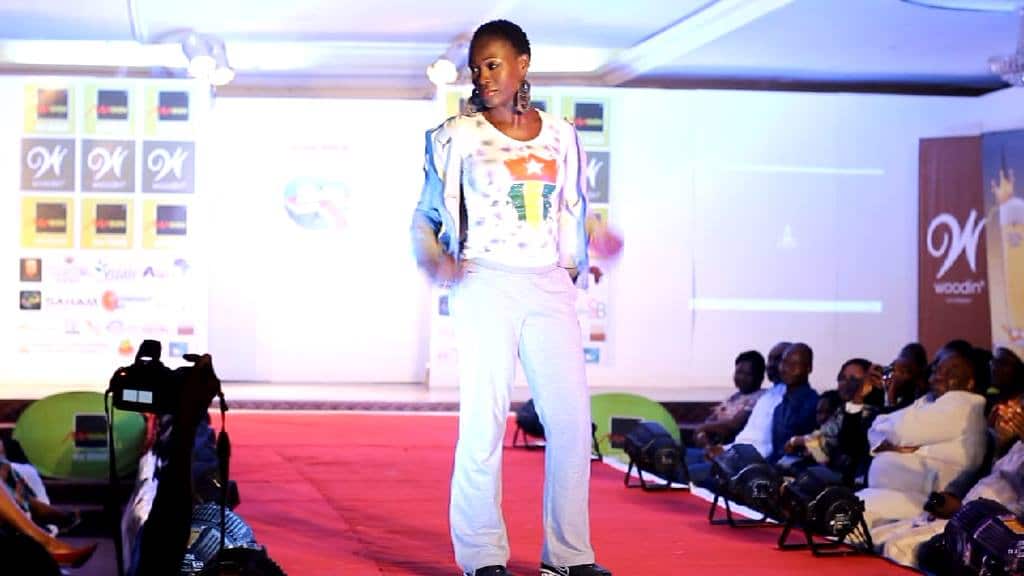 The 3rd T of Media: Back on to the show of Togolese journalists

Africa Top Success did not make a mistake by agreeing to commit itself to the adventure with « T of media », the entertaining evening of professionals of Togolese press organized every year within the framework of the celebration of international day of freedom of the press. The fashion show of the journalists on this Saturday, 3rd May, mobilized a big crowd made up of relatives, close relations and colleagues. The evening came to an end in the night club of the prestigious Eda Oba hotel.

At T of media anything can happen except for a classic fashion show with models who respect criteria of size or who make standard poses. With journalists, it is more relax. Models give free rein to their imaginations, and it is not defenders of freedom of the press that will refuse to seize the opportunity.

Noel Tadegnon (journalist at Reuters) with his group made up of Rodey, Deo Gracias Kpodo (journalist at TVT) and Yves Dossou (journalist at Kanal FM) amazed the audience by their steps peculiar to them. The shows of elder of the corporation in particular Atolou Messan of Tvt or the Ivorian Zohoré Lassane of « Gbich Magazine » were given a huge ovation by the audience.

The editor-in-chief of Ivory Coast magazine “la bonne humeur” thanked organizers of the event for their commitment to the promotion of freedom of the press. « I found that it was a good idea that strengthens conviviality between people of media. We hope to be inspired by it to do something also in Abidjan », expressed Zohoré Lassane.