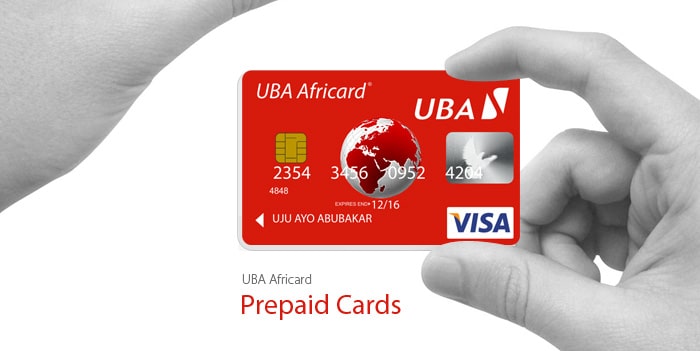 Taking the floor at the World Economic Summit in Davos, Philip Oduoza, Executive Director of the nigerian banking group, United Bank of Africa (UBA), said that an expansion of his business operations was proposed in South Africa and Angola, due to monetary challenges that block the banking activity in Nigeria, where the interest rates of the Central Bank are maintained at 13%.

« At UBA, we planned our progress on the African continent step by step and the first is the one that was recently completed with our presence in 19 countries except for Angola and South Africa, » noted Mr. Oduoza.

We should say that the economic challenges of Nigeria are not the only reason that can feed this ambition. Since March 2014, the volume of trade between the first economy of Africa and South Africa has considerably increased and UBA wants to take advantage of the financing services needs generated by this trade.

« We are looking for the very large market segment that represents the flow of trade between South Africa and Nigeria, which is rising. When we implement in South Africa, this point may be an important element of our strategy« , said Philip Oduoza.

An operation that is not likely to be a fun, the South African banking market is saturated by the BIG 4 that are Barclays Africa, First Randand especially the duo Nedbankand Standard Bank that have a presence and an African ambition well confirmed.