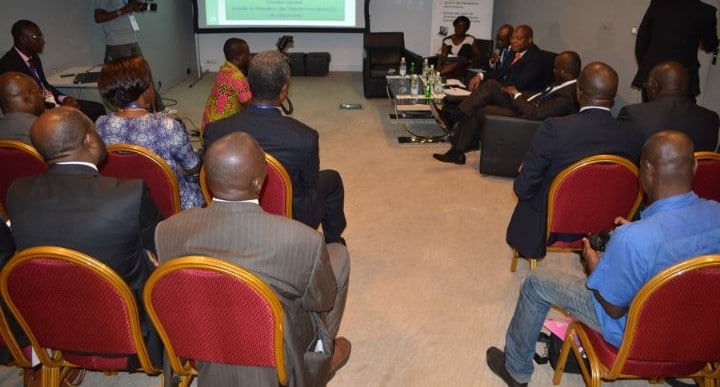 The year 2015 will be the year of « all-digital » in the global broadcasting scene. In order not to be outside this appointment, the French-speaking Africa will work on the question from 24th to 26th novembre2014 during the first edition of Africa Web festival 2014. Placed under the theme « Discover the digital face of Africa« , the meeting that will be held in Abidjan (Ivory Coast), will gather creators, professionals of broadcasting, Web and communication.

It was during a meeting with the press on Wednesday, 2nd July in Abidjan that the steering committee of the first edition of Africa Web festival 2014 gave to the public, the outlines of the event that aims at renewing the face of the digital technology in Africa.

Just like the Web Programm-festival of La Rochelle in France or the Swiss-web Programm Festival of Montreux in Switzerland, Africa Web festival 2014 will serve as platform of discussion in Africa about the digital technology. « We initiate this festival to create emulation » indicated Mrs Mariam Sy Diawara, promoter of the event.

For this first edition of the Africa Web festival, the best African productions will be rewarded in the categories documentary, arts, the place of women, the youth in adventure and tourism.