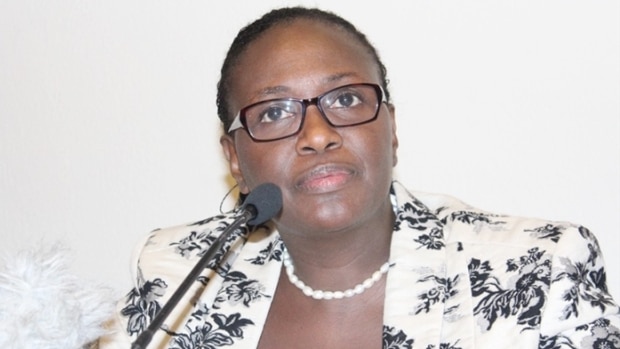 The International Organization of the Francophonie (OIF), taking part in the 24th FESPACO, is committed to support the broadcasting professionals of the South French-speaking countries in the production and the valuation of their works through its digital major project, reported APA from the managing staff of the organization including countries sharing the French language.

Financed by the European Union with the cooperation of the African-Caribbean-Pacific States group (ACP), the aforementioned project allowed working out the text of a directive establishing the audiovisual copyright registration in West Africa.

The OIF as numerous funds to boost film production on the African continent. They are among others, the Image Funds that succeeds to the French-speaking fund for audiovisual production of the South, financing 50 to 60 projects every year, according to its manager for diversity and cultural development, Youma Fall.

Besides the development aids that finance development aid grants of full-length films within the framework of festivals, the OIF has a guarantee fund for the cultural industries.

Set up in 2003, the fund guarantees bank loans requested by cultural sector companies among cinema and broadcasting.

Till 31st December 2013, the outstanding discounted bill of guarantee amounted to 3, 8 million euros divided to 95 operations that mainly benefit to film and audiovisual projects.

From 2015, the OIF will assign the sum of 900 000 euros per year within the framework of the Francophony Image Funds equally shared between cinema and television. 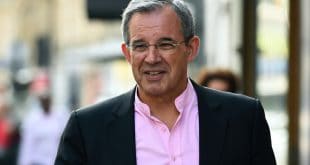 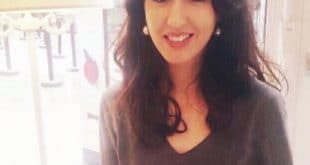