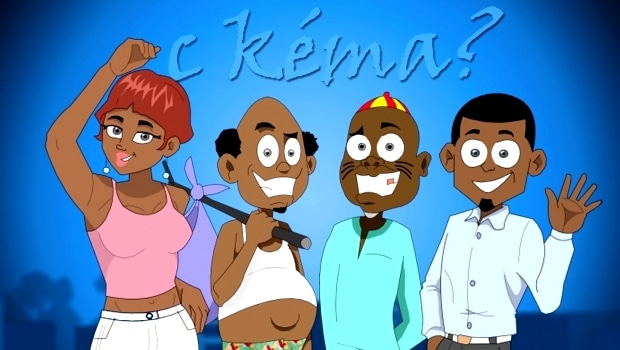 Gulli Africa is the new youth TV channel by Lagardère Active in French language intended for the African continent televiewers.

Launched on 25th March 2015, it is exclusively available in the packages of the Canal+ for the “Evasion” formula and broadcast in 22 countries in the sub-Saharan and French-speaking Africa.

The channel announces a volume of 15 % of programs produced in Africa from its first year with for aim to reach 30 % within 4years.

The slot consists of 350 hours of new programs for the first year and will be renewed at the level of 30 % every year.

The main appointments of Gulli Africa articulate around Gullidoo up from 5:30 am, the after school at 2:00 pm and the prime time at 6:00 pm. 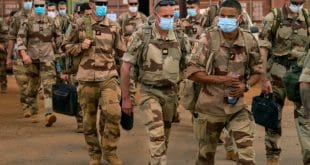 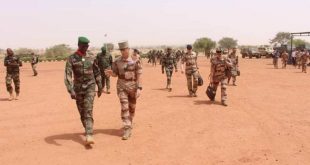 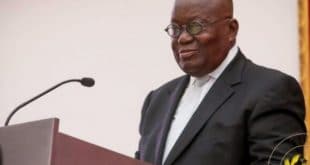