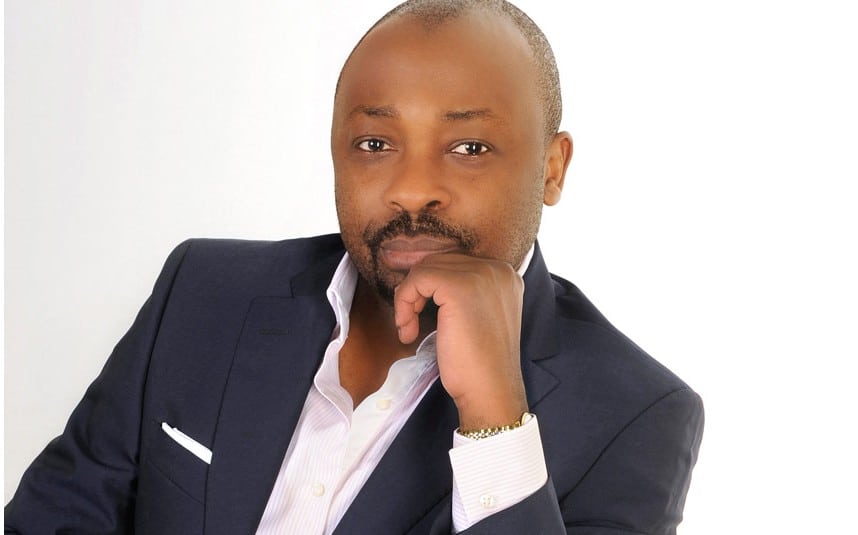 Alain Foka belongs to the list of the most influential African French-speaking journalists of the World. Committed to the regeneration of the history of Africa, he is the author of the famous sentence « No one is allowed to erase a page from the history of a nation, for a nation without history is a world without Soul », that begins any number of his program « Archives d’Afrique » (Archives of Africa) broadcast on RFI. After the production of the program in gift box, he is now working on the realization of a video version of his works firstly intended for the African youth.

Born on 22nd July 1964 in Douala (Cameroon), Alain Foka spent a blossoming childhood by touching several disciplines among which, theater, boxing, music and judo. Supervised by a father police officer that noticed in him a future intellectual, Alain Foka obtained his literary high school diploma with distinction and joined the prestigious International College of Journalism of Cameroon (ESIJY).

Ambitious, he decided to exercise his passion outside the borders of his native Cameroon. Alain Foka simultaneously prepared two diplomas; one in political sciences the in Paris and the other one in the Journalists training center of the Street of Louvre. With both sesames in pocket, he began his journalistic career at France Inter where he presented flash news then he simultaneously joined Europe 1 and La Cinq as radio reporter.

« French people were not ready to listen to an African voice« . This sentence that was thrown to him at Europe1 will change the fate of Foka. He decided to move to Cameroon. Upon his arrival, he created Afric Vision, his first production company that will become Phoenix Production in 1995. With his camera bought on credit, he realized several documentaries on the continent. He followed the Rwandan genocide in 1994. With several documentaries realized on personalities of that time as Sékou TOURE, Ahmadou AHIDJO, Houphouët BOIGNY or Seyni KOUNCTHE, he became a key person for RFI in Africa.

Alain Foka went back to France with the idea of rehabilitation of the history of Africa. « He joined Radio France Internationale with the ambition to give an African reading, an African vision to the current events, another less consensual opinion and especially, a perception different from what traditional media conveyed on his continent of which he is profoundly proud », published on his site.

Very quickly, Alain Foka became the specialist Nr1 of Africa on the « world radio station« . His programs are very appreciated as well in Africa as in the West. In 2011, he was classified among the 100 most influential Africans in the category media by the New Afrique magazine. 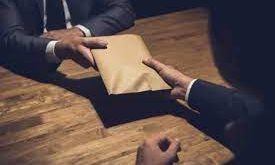 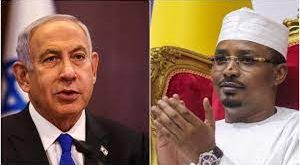 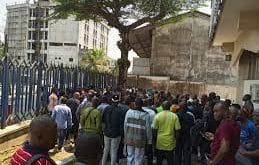 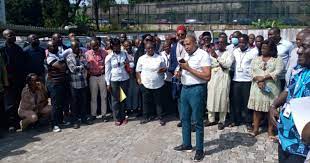 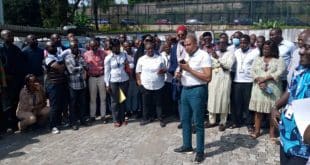