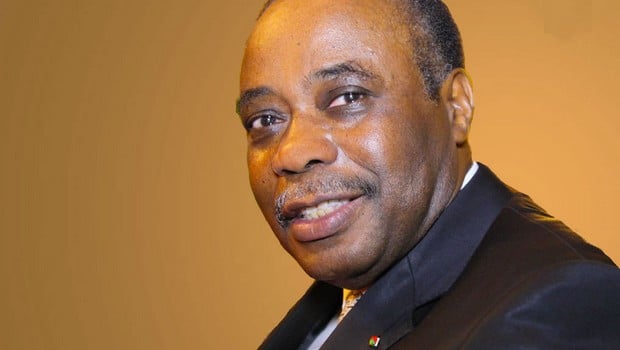 The international organization, Pax Africana, revolts against the multiple massacres committed by the Islamic sect, Boko Haram, in the North of Nigeria and Cameroon since its creation in 2002. In an declaration entitled « horror at our doors« , the institution managed by the former Secretary General of the Organization of African Unity (OAU), Edem Kodjo, appeals to the international community to go beyond communiqués and condemnations in order to take concrete actions against Boko Haram.

« The time is no more for the communiqués and the diplomatic denunciations regarding the BOKO HARAM phenomenon, but for the actions. There must be a determined choice between caliphates, uprising and safeguarding of the political and economic stability, security of any development. And henceforth, this fight must concern all countries of Africa« , indicates the declaration that appreciates the initiative from Cameroon and Chad that are fighting the Islamic sect.

For Pax Africana, « horror is at our doors« .

In fact, the actions by Boko Haram increase in West and Central Africa. The recent attack by the Islamists in Niger against the French buildings makes fear of the spreading of the evil. This analysis brings Pax Africana to call for a collective action from the African States.

« The permanent threat of destabilization that impacts on the subversive activities from BOKO HARAM on the security of the West and Central African States require from now on a joint, collective, determining and proactive reaction from the States of Africa against these Islamists« , specifies the organization.

Pax African is a non-profit Foundation with international vocation which essential objective is to guarantee peace and development in Africa by the construction of the Union of the Continent.