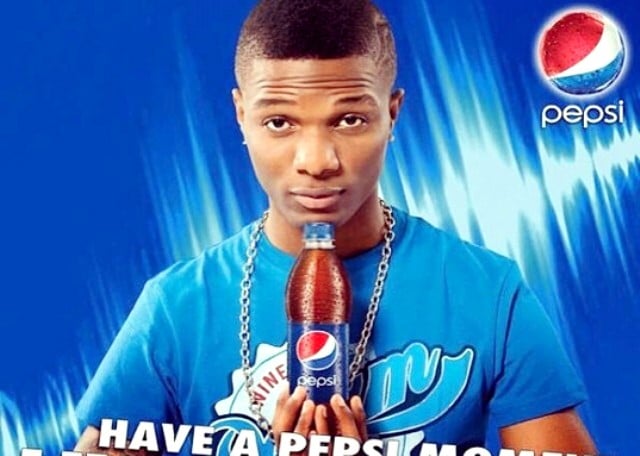 The young Nigerian singer Wizkid is very successful even with multinationals.

He was appointed since 2012, ambassador of Pepsi. The contract that was worth several million francs to Wizkid and that is coming to an end this year, has just been renewed.

The famous brand of drink has just extended the agreement for the next 2 years.

According to the terms of the agreement for his campaign baptized « Voice Your Dream« , the carbonated drink uses the face of the star in its advertisements and on the packaging of its products.

Other stars of music as Wizkalifa, Beyonce, had already used their image for the promotion of this drink.

Classified among African artists the most bankable by Forbes, Wizzy is again going to make a lot of money!