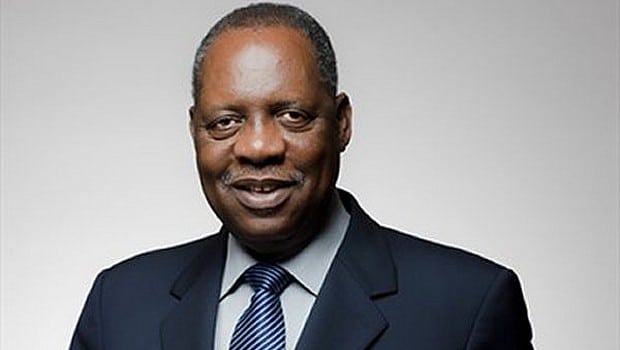 The chairman of the Confederation African of Football (CAF), Issa Hayatou, honored yesterday by UNAIDS during finale of the African Cup of Nations (AFCON 2015). The UN institution praises the commitment of the Cameroonian in the fight against the HIV / AIDS and his contribution to the campaign « Protect the goal » launched in 2013 in Johannesburg (South Africa).

The award ceremony took place in the presence of the chairmen of the International Football Federation Association (FIFA) and of the Union of European Football Associations (UEFA), local authorities, representatives of the sports organizations, and the private sector, indicated the CAF on its official site.

« This prize is the outcome of the joint activities of the sensitization by the CAF and the UNAIDS. The Chairman Hayatou has showed an indestructible support for this innovative campaign since its beginning« , specified Djibril Diallo, Main Adviser for the Executive director of the UNAIDS.

Issa Hayatou has been managing the African Confederacy of Football since 1987.

In spite of the numerous controversies in which he is often said to be involved, the man is among « 50 personalities who made Cameroon » in 2009 according to the Jeune Afrique magazine. In 2002, he applied for the chair of FIFA before being defeated by Sepp Blatter.