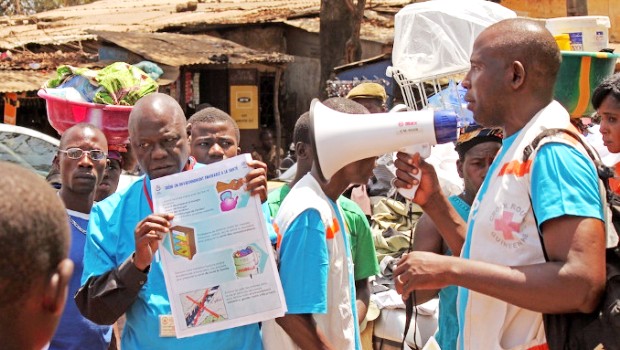 Fight against Ebola: a very successful plan in Sierra Leone

The Chief Executive Officer of the National Ebola Response Center in the Sierra Leone (NERC), Paolo Conte, qualified as full success the « Surge » operation (Elan) launched last month to clear the western region of the country from Ebola virus. Regarding this result, it was decided to extend the operation for two additional weeks.

The operation was launched in response to a sudden increase of Ebola cases in the western part of Sierra Leone where is located the capital town, Freetown.

Within the framework of this anti-Ebola campaign, healthcare professionals and volunteers were deployed in communities to incite people to bring out their sick in order to send them to the appropriate treatment centers.

Expressing himself last Wednesday during the weekly press conference, the Chief Executive Officer of the NERC, Paolo Conte, revealed that the campaign helped to the identification of 941 suspected cases among which 243 were tested positive by the virus.

48% of the positive cases were taken care at the treatment centers, he declared.

« We still evaluate the results but the indicators we have at present suggest that the operation was a success« , he added. 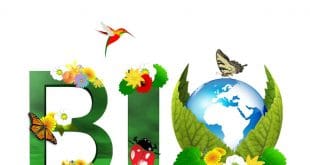 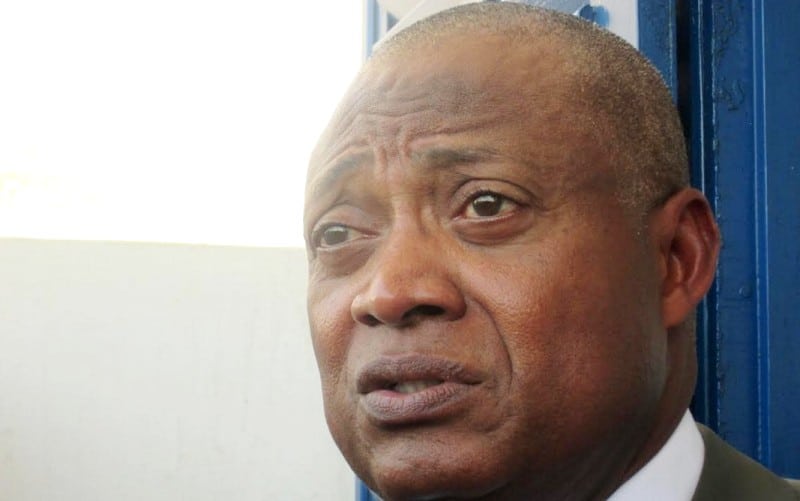 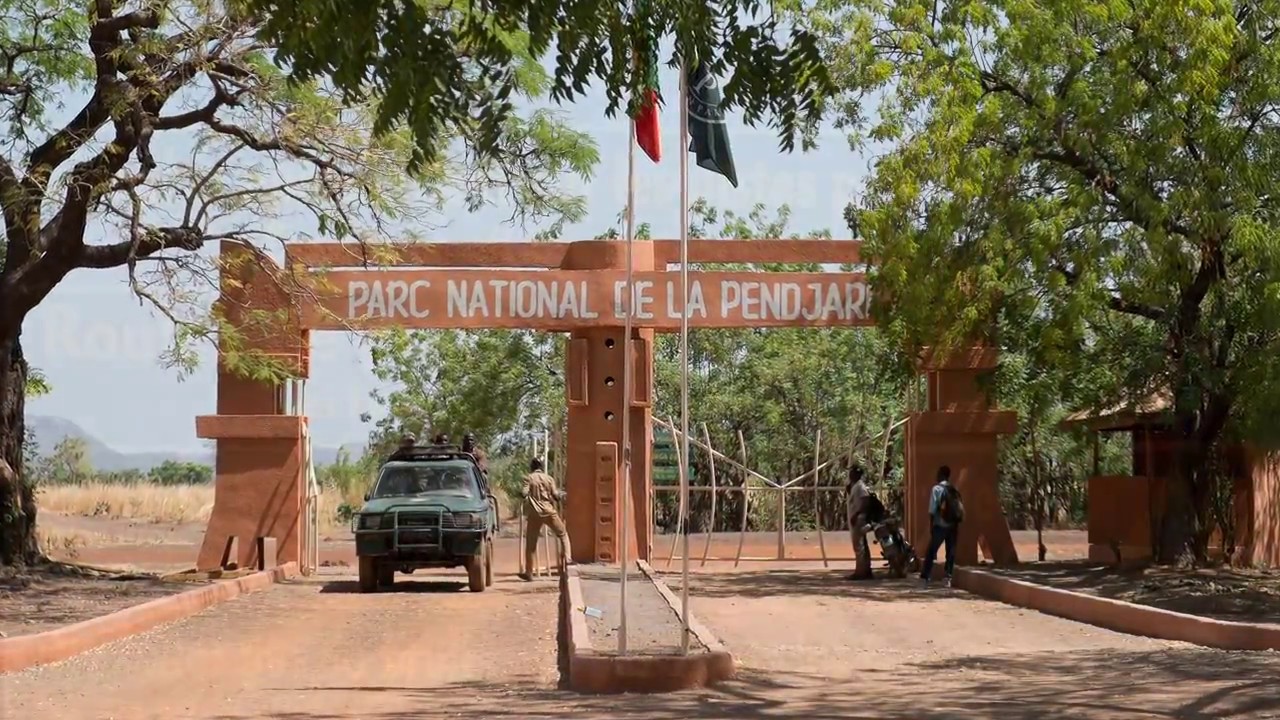