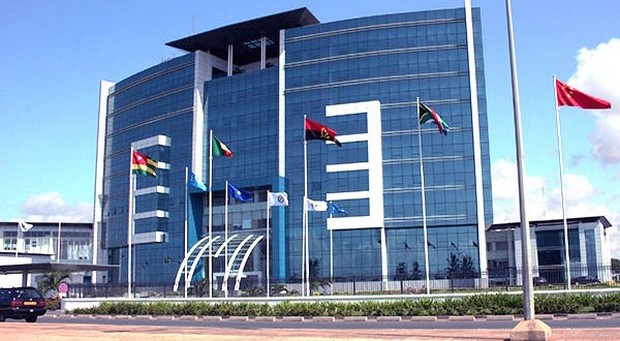 Africa Top Success reported it earlier that on 15th January 2015, the commercial court of Abidjan ordered the banking group, Ecobank, to pay 17 billion of FCFA to Thierry Tanoh for the damages undergone during his dismissal at the head of the financial institution. Unsurprisingly, the Pan-African group protests against the decision from the Ivorian jurisdictions.

In a press release published on its official site, Ecobank does not recognize the competence of the Commercial Court of Adidjan. « The position of ETI is that the Commercial Court of Abidjan had no required competence to rule on this case and its decision is unfounded. ETI considers that this decision is unfounded and creates the very dangerous precedent on the legal plan in many respects, as well as for the environment of the case in the country. The only reason given by Mr. Tanoh to justify the commitment of his action in Ivory Coast is that he is of Ivorian nationality« , specifies the communiqué.

For the Pan-African group, the dispute in question pertains to the competence of a civil jurisdiction but not a commercial one. Ecobank also considers that only the Togolese jurisdictions (country where the head office of the group is based) and the British (according to the clauses of the contract of Tanoh) are appropriate to rule on the case.

As a reminder, Thierry Tanoh, current assistant secretary general at the presidency of Ivory Coast was affected by the crisis of governance that shook Ecobank in 2014. Ecobank Transnational Incorporated (ETI), the parent company of the Ecobank Group, henceforth for its part lodged a criminal complaint against Mr. Tanoh, to have kept to himself all the official files he handled as managing director of the Ecobank Group and to have deleted all the electronic files from the official computers he used in the same position.