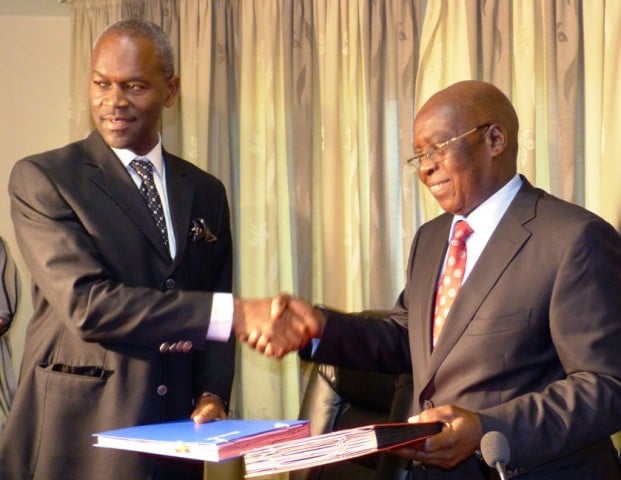 The quality education in Africa is one of the important sections of the fight against poverty policy of the World Bank. A factor not the slightest that aims at stimulating the shared growth.

Last Tuesday in Lomé, the institution made a commitment with the Togolese government to finance the building of a regional center of excellence (CEA) of specialized teaching sector capable of attracting students from the West African sub-region in the next three years in avian science.

The project that is estimated at 8 million dollars or 4 billion FCFA, will offer to the students, studies in Master’s and doctorate in avian science for products processing, food safety and biotechnology.

Documents were signed by the Minister of Finance, Adji Otèth Ayassor and the resident representative of the World Bank in Togo, Hervé Assah. This was in the presence of Ministers for Higher Education, Octave Nicoué Broohm and of Agriculture, Breeding and Fishing, Colonel Ouro-Koura Agadazi.

For Minister Broohm, « the signature of the partnership agreement comes to concretize the works carried out long times ago and that allowed the World Bank to support the Togo government in the setting up of a center of excellence in avian science in the University of Lomé« .

The latter added that the center will allow setting up important poultry projects that are going to generate jobs and also strengthening the national capacities of the researches.

Moreover, it is one of the 19 centers that the World Bank aims at financing in Africa within the framework of its project « Center of excellence of higher education in Africa« .