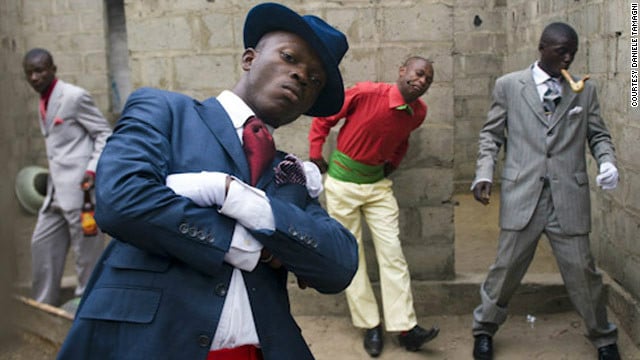 Unusual Super Stars in Congo, a product of Guinness!

It is the latest buzz advert and it is typically African!

Guinness, the Irish famous drink trademark made a misfortune during their new advertisement tour with sappers of Congo-Brazzaville.

This advertisement emphasized on used ordinary people who actually were unusual.

The advertisement was shot by the London agency AMV BBDO. It is currently shown worldwide and Guinness, thus, achieved a great commercial communication.

Stephen O’Kelly, the marketing director for Guinness in Western Europe declared: “Through their attitudes and their styles, the sappers show that one can always choose who he is no matter the circumstances”

Impossible to resist to this motto: “Thank you, sapology, blessed is your science. You who fill our days with pride and show, prevent us from bandits that could do harm to our clothes.”

The company of show makers and proud people or SAPE, is a popular clothing design created after the independence of Congo-Brazza and Congo-Kinshasa. This trend is closer to Boucantier and Farot trends in Ivory Coast.

Wikipedia reveals us two types of Sapping: “Sapping in the type of a “suit” that has a good taste due to its harmonized colors/trademarks and corresponds to the classical costume dressing. It is the equivalent of English Dandy. And the classical sapping that sometimes looks western. It is Jeans type Sapping, shorts, shirts…of famous trademarks. The Play Boy Type Sapping aims to be a mobile design object…”

The word SAPE would be created by Christian Loubaki nicknamed “enfant Mystère”. This handyman worked with French aristocrats in the posh area of the sixteenth district in Paris. The origin of the word would come from a bad interpretation of the man. In 1975, his boss would have told him: “Your way of dressing will sap the morale of your friends” So he concluded that he dressed better! In 1978, in collaboration with Koffino Masamba, Christian Loubaki opened the first shop: La saperie in Bacongo (the headquarters of sapping in Congo)

The trend of sapping was actually developed between 1983 and 1988. Every week-end, a competition of the most elegant man of the evening party was presented in Rex Club by the Senegalese, Mamadou who gave definition to the term SAPE.

How many are they? “There are as many sappings as there are sappers!” 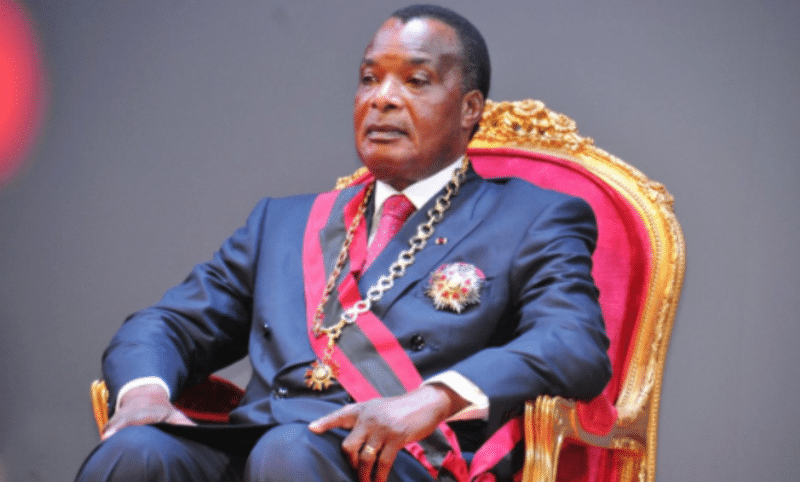