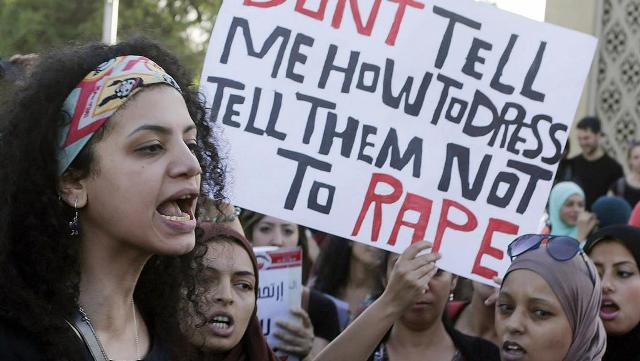 World Bank: 107 million dollars to the victims of sexual violence in Africa

According to the United Nations, 3.635 people among whom a very great majority of women were victims of sexual violence in DR of Congo between January 2010 and December 2013.

In order to bring a psychological, sanitary and economic help to these women having survived  from « sexual assaults or based on the gender« , the World Bank approved on Thursday the 107 million dollar payment to three countries of the African region Lake District, of which Democratic Republic of Congo, to help the victims of sexual violence.

In a communiqué published by the institution, the funds that will also be granted to Rwanda and Burundi will benefit to more than 640.000 women among whom more than half is living in Democratic Republic of Congo where sexual violence is spread due to conflicts between the army and rebel groups in the east of the country.

« We shall continuously work to improve the condition of women and girls whose safety, health and future were tragically compromised », asserted Makhtar Diop, vice-president of the World Bank for Africa.

« The 107 million out of which 74 will be given Democratic Republic of Congo have mainly to serve  improving in these three countries services and health centers which are often the main place of destination for the victims of sexual violence », underlined the communiqué of the World Bank. 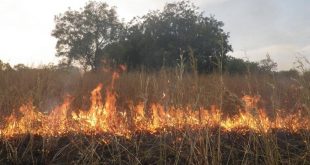 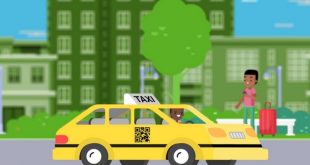 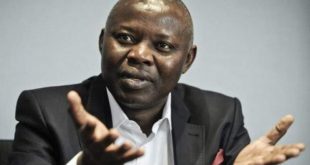 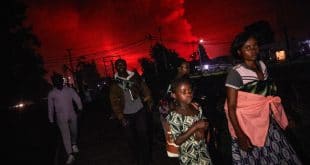