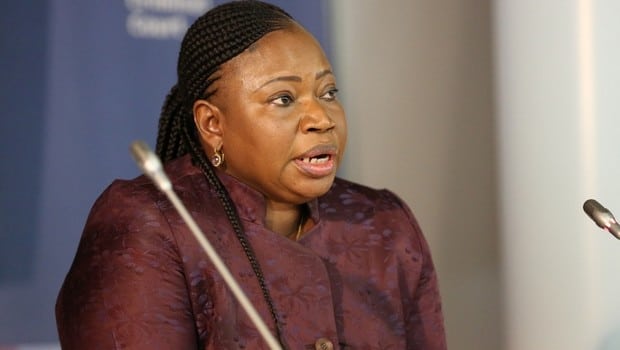 You can’t judge a book by its appearance. Behind the elegance of Fatou Bensouda, is hiding a rigorous lady. The Gambian jurist is the first African lady to occupy in December 2011,public prosecutor’s post of the International Criminal Court (ICC). The Gambian first lady holder of a master’s degree in international maritime law is also an activist in favor of women rights.

Born on 31st January 1961 in Banjul in a large family, Fatou Bensouda made her law studies in Lagos, Nigeria. She occupied several responsible positions in Gambian justice.

Fatou was Prosecutor, a prosecuting attorney, legal secretary of the Republic, a public prosecutor then Minister of Justice. She was also main legal adviser with the President and with the Cabinet of the Republic of Gambia. Fatou Bensouda also showed her ability in business world. She created her own law firm before taking the lead of a big commercial bank of Gambia.

Elected a legal adviser and a deputy public prosecutor at the International Criminal Tribunal for Rwanda (ICTR) in Arusha, she got to like the international justice. In 2004 the Gambian jurist was elected assistant general prosecutor of this jurisdiction, in charge to judge authors of genocides, crimes against humanity and war crimes by the member States of the ICC.

In 2011, she was appointed successor of the general prosecutor Moreno-Ocampo. The Ivory Coast crisis was the case that revealed Fatou Bensouda in the tropics. Strongly involved in the case, she went to Ivory Coast in 2013 to collect charges in the case that was opposing her to the former president of Ivory Coast Republic, Laurent Gbagbo.

“We informed Ivory Coast authorities that we would like Mrs Gbagbo to be transferred to the International Criminal Court and we work with Ivory Coast authorities on this case”, she declared. In spite of her qualities of famous jurist, Fatou Bensouda is considered by certain Africans to be at the service of Europeans. She is blamed for her prosecutions almost pointed exclusively against Africans. 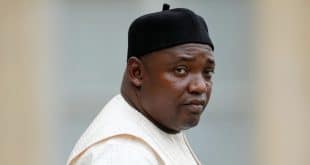 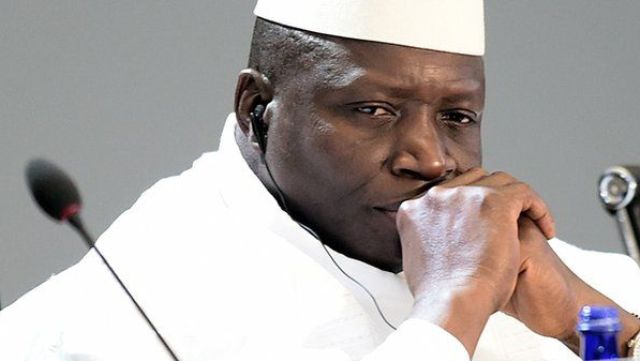 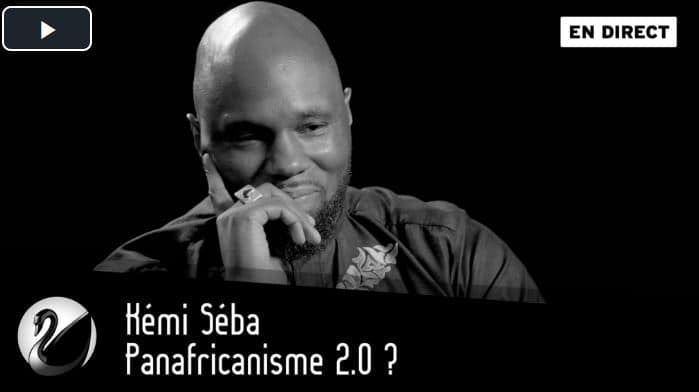 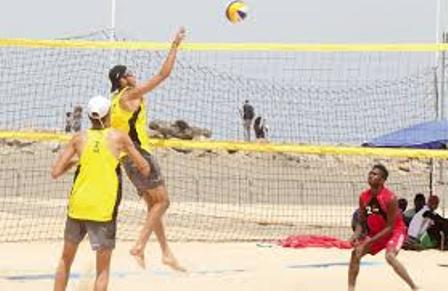 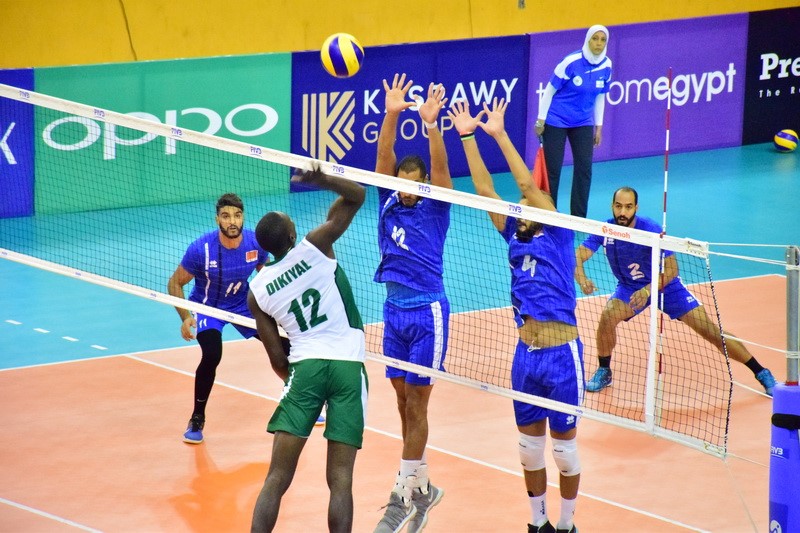