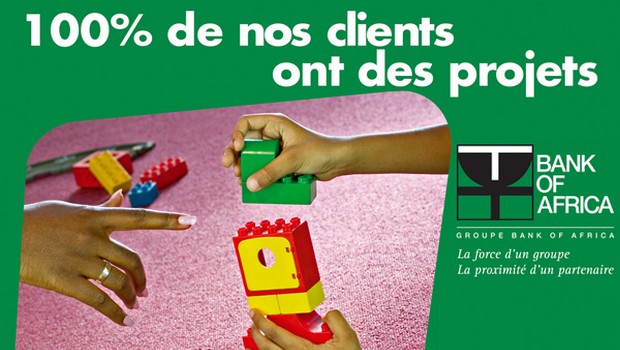 The year 2014 favorably ended for the BOA (Bank Of Africa). The banking group indicated having realized a 90 million euro consolidated net profit, a 58.5 % increase with regard to the previous exercise.

The banking group mainly detained by the Moroccan bank, BMCE Bank, innovates in the African countries (Benin, Burkina Faso, Ghana, Ivory Coast, Mali, Niger, Senegal and Togo) where it is established by facilitating the credit access to its customers.

In Togo, the bank has just launched a campaign called « Consumer Credit » that offers consumer credits (at a 7.25 % rate over 7 years) to its customers.