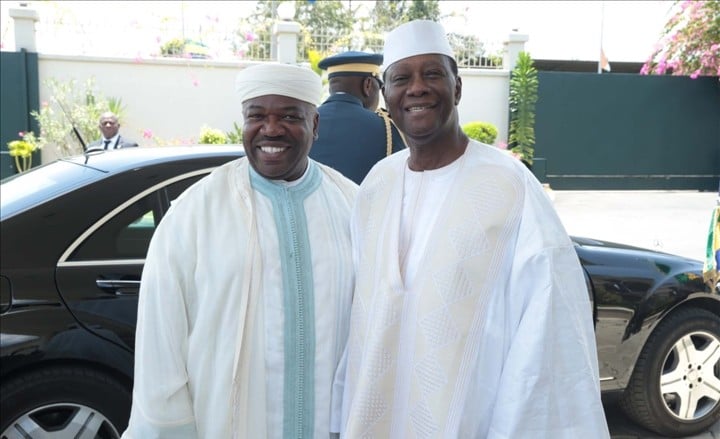 Gabonese president Ali Bongo made on Friday, 11th April 2014 a working and friendship visit to his homologue Ivorian Alassane Ouattara. Both heads of states evoked several subjects among which, strengthening of South-South cooperation. At his exit of audience that lasted for three hours, Gabonese president indicated that at this time, no more way for speech but for concrete actions.

« Ivory Coast and Gabon aim to be champions of South-South cooperation, we want to show the example but in an approach which is pragmatic (…) No more time is for fine words but now we need a real meaning and true content in this cooperation », indicated president Ali Bongo who took this opportunity to know about the Health of his elder brother.

Gabonese president, carring the ambitious project  «Emerging Gabon» hoped to benefit from advice of his homologue: « For a young president as me, it is important to come and take advice, especially as far as economics and finance are concerned, from a president who has a world expertise on the subject », he indicated.

Both countries maintain good bilateral relations. The coming back of president Bongo to Ivory Coast in July to attend the release of a class of Zambakro Armed Forces School (EFA) is an illustration. 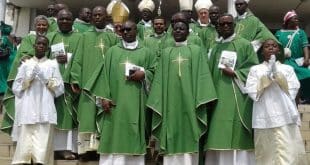 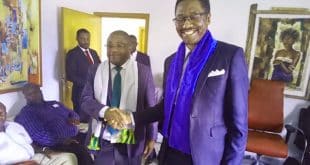