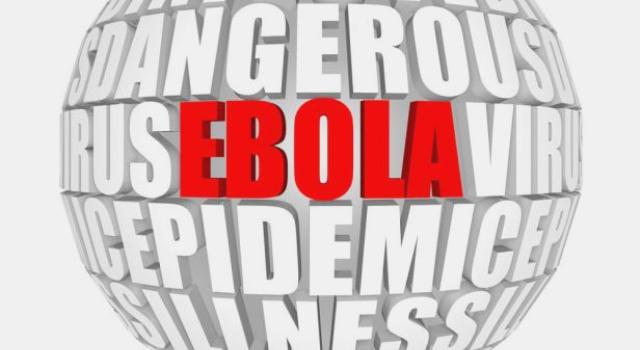 In front of devastation of Ebola virus fever in West Africa, actors in diverse domains make a commitment through actions intended to slow down its spreading or at least, preserve « zero case » status in countries where the disease is not declared.

It is from this perspective that the Burkinabe musician, Madess has just introduced a national tour called « Ebola Tour » which purpose is to make sensitive on Ebola Virus Disease (MVE).

Through this tour, Madess would like « to give his voice and make his contribution to the fight against Ebola by making sensitive the populations on the manifetation of the disease, as well as the hygiene measures to be adopted in order to avoid it« .

The program of the tour plans concerts, projections of documentary films, debates, etc.

We should specify that no date is still set for the starting signal of « Ebola tour« , which should leave Niangolog, (West of Burkina) crossing several cities of the country, until the border with Ivory Coast.

And the steering committee is working hard for the success of this humanitarian tour. The list of artists selected for the tour will also be known in the very coming days.
Nicknamed « Le Rasta-biz« , Madess is the promoter of « Les Marley d’or » which first edition took place on 11th May of this year in Ouagadougou.