Adama Sallé died on Monday, 21st July 2014 at the Yalgado Ouédraogo teaching hospital of Ouagadougou, further to disease. The young film-maker of Burkina Faso of 33 years old was prize-winner of several awards on the continent. According to his producer, he suffered from a hemorrhagic dengue and a renal insufficiency.

Born in 1981 in Zaongo (center of Burkina Faso), Adama Sallé was certified in communication at the University of Ouagadougou. He was known in the world of culture with his first novel « Un mariage oblique » published at the Manuscript Editions.

He got trained in cinema at the Visual Arts College (ESAV) of Marrakesh (Morocco). In 2011, « L’or blanc« , the first movie of Adama Sallé won at the FESPACO 2011, the René Monory prize of the best school of African cinema and the prize of the best fiction of the the Pan-African festival schools.

In 2013, Adama Sallé received the Grand Prix UEMOA Kodjo Ebouclé of the best movie at the 13th edition of Clap Ivoire with his movie « Tao tao« . As a reminder, this competition dedicated to the young film-makers of the West-African Economic and Monetary Union (UEMOA).

The same year, he won still with the short film « Tao-tao« , the prize of the best feminine interpretation thanks to the young actress Alizéta Guiré. 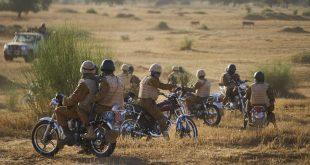 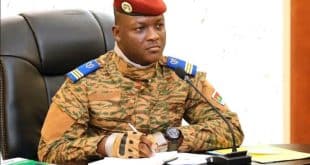 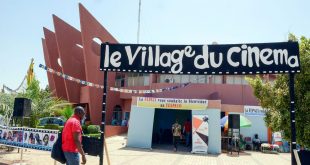