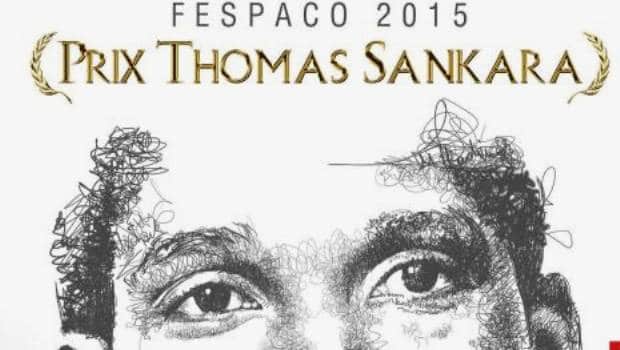 The 24th edition of the FESPACO opens on Friday, 27th February and this until the next 8th March. And for the very first time in the history of this great meeting that gathers thousands of festival-goers from the world, the organizers initiate a special prize called « Thomas Sankara Prize« .

Created by the African Directors and Producers Guild, in partnership with CANAL+, the prize aims at honoring and celebrating the memory of the former Burkinabe president, Thomas Sankara, who was a real mentor for the African cinema and unifier of the Pan-African film-makers.

It will thus be awarded to the production of the short film movie, particularly in official competition, « celebrating the Pan-African creativity and the hope embodied by Thomas Sankara« .

In other words, the movie that will be rewarded is the one that will be considered by the Jury of the Thomas Sankara Prize as the one that gathers qualities the most as regards to dramatic creativity, narrative talent, technical excellence and a positive representation of the Pan-African imagination.

The African Directors Producers Guild is an organization based in Paris initiated by African film-makers.