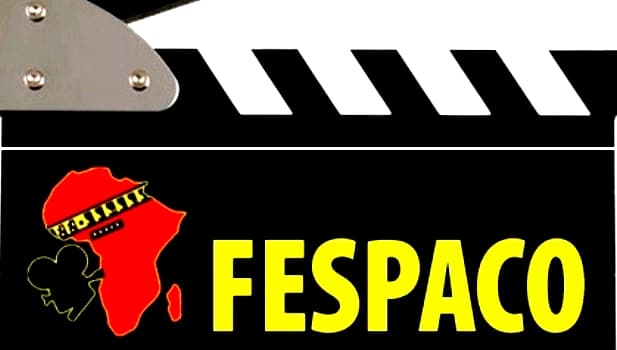 FESPACO: the 24th edition taking place in spite of the risk of Ebola

The 24th edition of the Pan-African Cinema and Television Festival of Ouagadougou is one of the great sub-regional meetings that will be held as initially planned, meaning from 28th February to 7th March 2015.

Most of the great periodic meetings were postponed at a later date or simply cancelled for fear of the Ebola virus that continues ravaging a part of the sub-Saharan Africa.

It is the Burkinabe Minister of Culture and Tourism, Claude Dioma, who confirmed last Thursday the holding of this biennial event placed this year under the theme: « African Cinema: production and broadcasting in the era of the digital technology« .

The Council of the ministers held on Wednesday, gave instructions to the concerned departments « to take the appropriate measures, in particular; the strengthening of the prevention campaign against the Ebola virus disease to make successful the organization of the FESPACO that honors our country« . 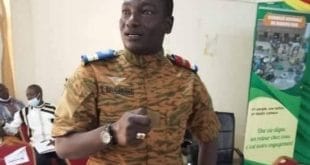 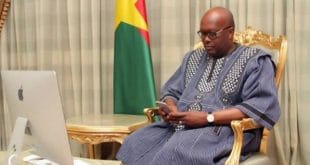 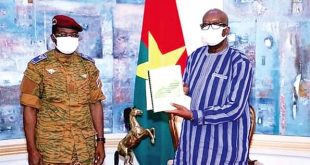