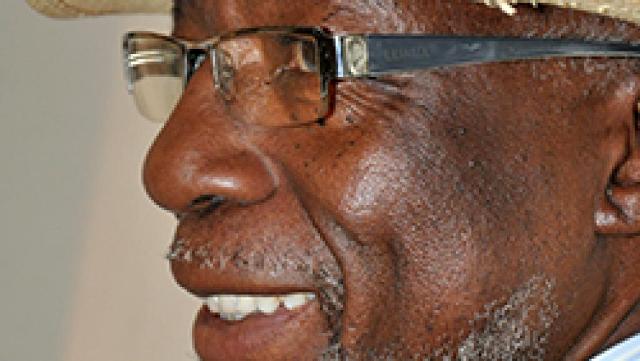 Another big loss for the African culture; the famous Guinean choreographer, director and producer, Souleymane Koly, died on Friday in Conakry, Guinea, at the age of 69 years old, about two week before his 70th birthday anniversary.

The sad news is making tour of on-line magazines as well as social networks.

Major figure of the Black culture, Souleymane Koly was among others, the founder of the Kotéba Group of Abidjan and the « 3 GO » group, one of the theatrical bands, the most known of Africa. With all this, he was said of an Ivory Coast origin.

« His death is sad news for the theater world« , declared in the same Friday evening, Mrs Ndiaye Ramatoulaye Diallo, the Malian Minister of Culture.

Born on August, 18th, 1944 in N’Zérékoré (Southern Guinea), Souleymane Koly Kourouma, dedicated a great part of his life to the culture in his country but to France also where he studied and created his first group, and to Ivory Coast, his second country where he was regularly established until these last years.

He was a staff member at the National Institute of Arts of ivory Coast, expert for the Ivory Coast government and also since the middle of the 1980s, consultant with different international organizations among which Unesco and the European Union but also with some governments, mainly African.

He won several prizes and awards in Coast, in France and somewhere else in the world.

Until last Friday, he was special councillor in charge of the cultural development at the Guinean ministry of Culture.

May he rest in peace… 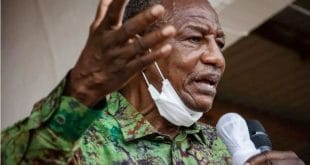