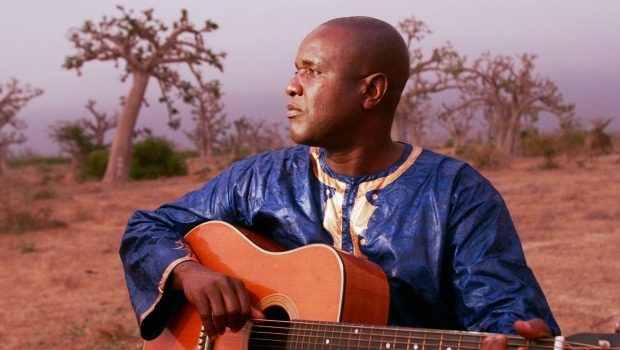 Ismaël Lô: at the opening day of FESPACO 2015

The Senegalese music star, Ismaël Lô, will be the in the spotlight during the opening ceremony of the 24th Pan-African Cinema and Television Festival of Ouagadougou (FESPACO) planned on 28th February at the Sports center of Ouaga 2000.

Several other artist musicians will be beside the Senegalese musician, particularly the Burkinabe, Alif Naaba, Victor Démé and the choreographer, Irène Tassemebédo and the Malian, Fatoumata Diawara.

According to the organizers, the best West-African and African artist and the best video clip at Kora Awards 1996 with his title, Jammu Africa, promised to make the Sports center explode.

It is the first time that the opening ceremony is relocated from the Stade d’Août to take place in the Sports center of Ouagadougou.

With its 5000 seats, there is a risk for the Sports center to refuse spectators but big screens will be placed all around in order to allow everybody to take part in the show. 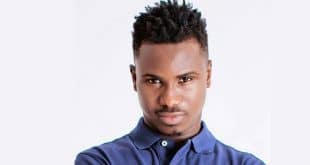 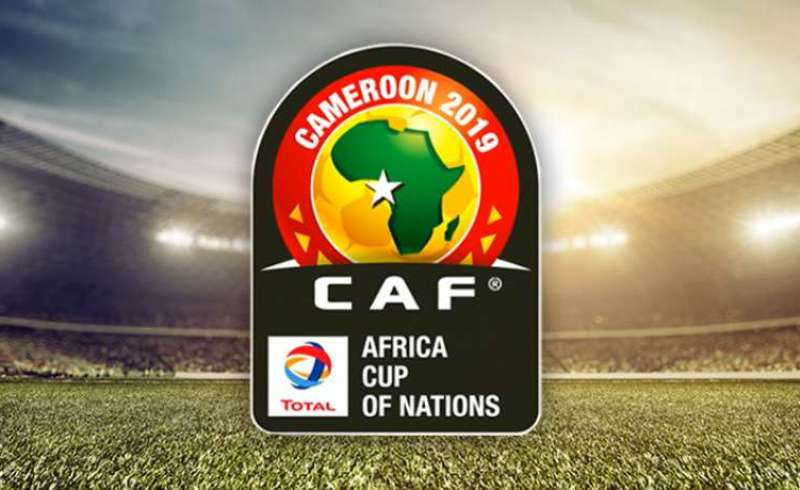 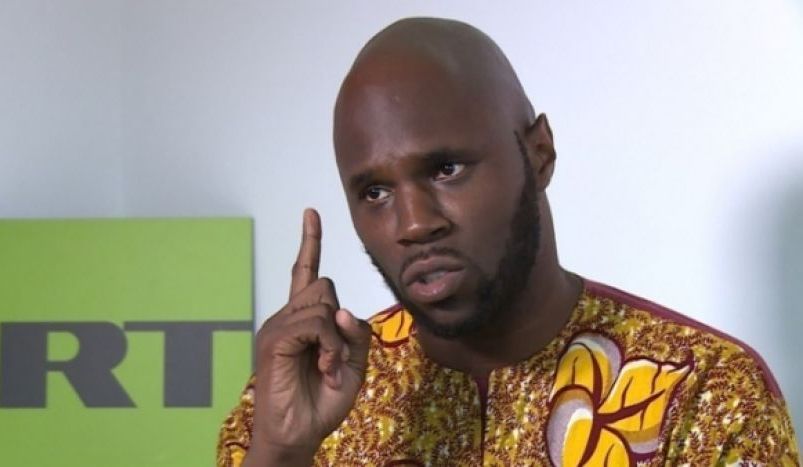