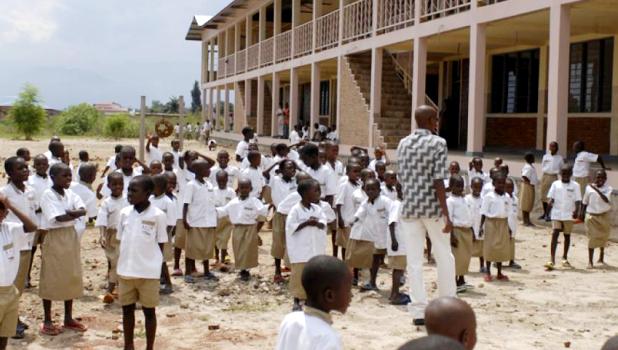 Life is coming back to the normal in Liberia. In spite of the Ebola virus that continues making victims in the country, the authorities want to grasp the nettle.

Closed since August 2014 on the order of President Ellen Johnson Sirleaf for fear of contamination by the hemorrhagic fever, schools will reopen their doors from next February. It is what the Ministry for Education in Liberia announced on Monday on TV5 Monde channel.

Liberia is a part of the countries the most affected by the virus Ebola that rages in Africa. Since its outbreak, it has caused more than 3500 victims in the country.

Precautionary measures are thus taken to avoid a risk of contamination and sanitary equipment is given to the persons in charge of all public institutions as well as private ones.

Thus, schools should necessarily have a sanitary equipment to fight against the virus. So, the Ministry for Education appeals to all the schools « to consequently equip themselves with materials« . For that purpose, the ministry put at the disposal of the schools « chlorinated water » as well as thermometers.

From now on, even sports activities can start again, according to the chairman of the Liberian Federation of football that announced « the lifting with immediate effect of the ban on the sports activities« . 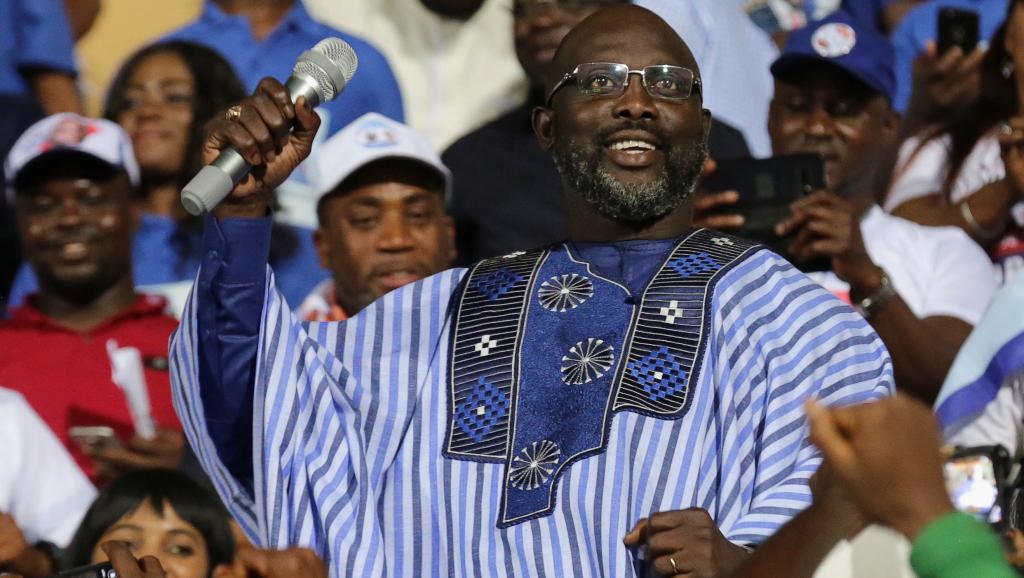 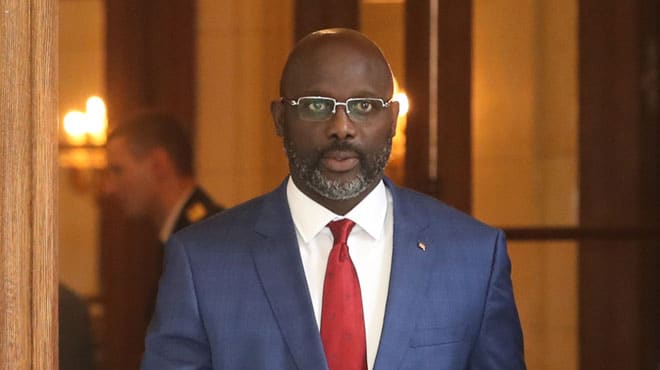 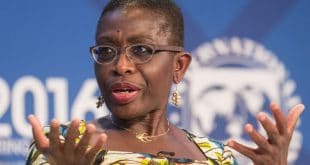 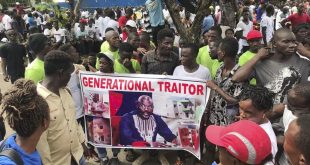 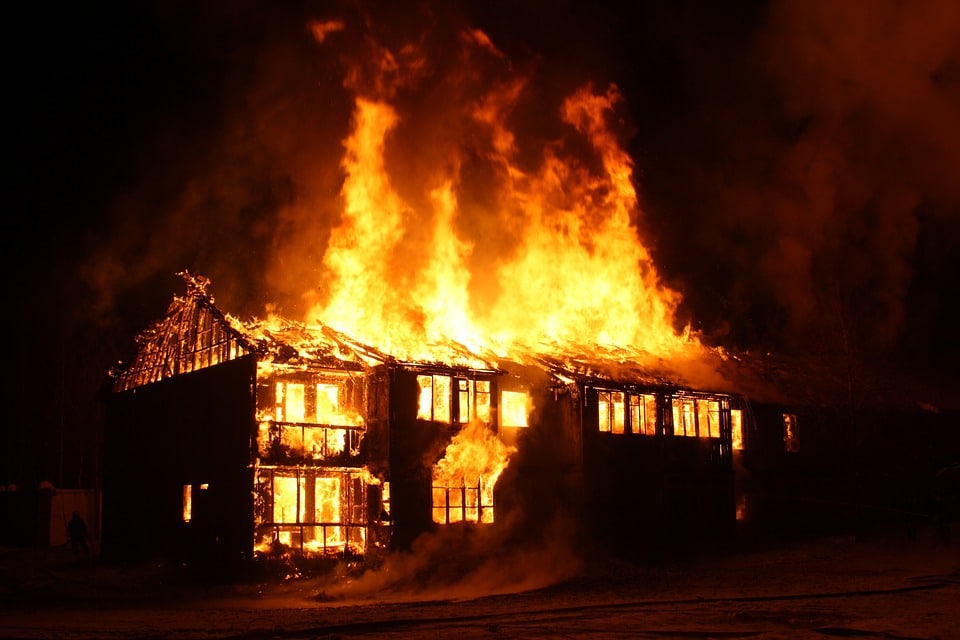 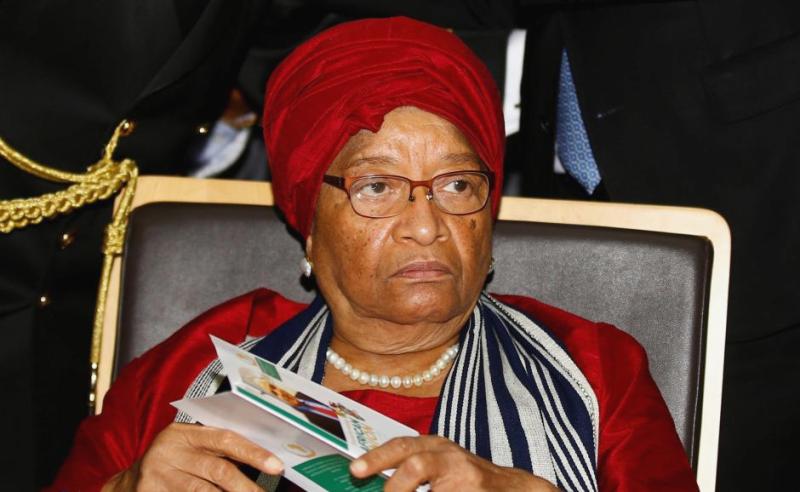