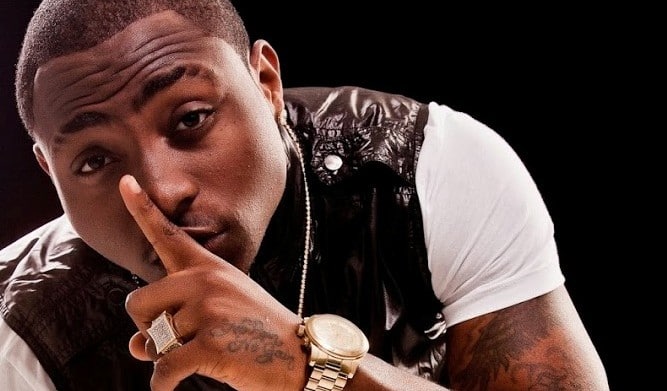 The African music was celebrated last Saturday during the fourth edition of MTV Africa Music Awards (MAMA) in Durban, South Africa. As Africa Top Success announced it earlier, Nigeria and South Africa strongly represented during the competition, swiped the prestigious trophies. The young Davido from Nigeria won two main prizes of which that of the male artist of the year. The ceremony also cast projectors on the Togolese group Toofan, the winner in the category « Better French-speaking Artist ».

With his new concept Skelewu which has continued to make dance African and western cities for soon one year, Davido had all chances to be elected better male artist of the year. The young star from Nigeria was nominated in this category beside her fellow countryman Wizkid, the Angolan Anselmo Ralph, the Tanzanian Diamond and the South African Donald.

Davido was the star of the edition 2014 of the MTV Africa Music Awards competition. Besides the trophy of the best male artist, he also won that of the artist of the year.

The other Nigerian Flavour, author of the famous hit « Ada Ada » and the Ghanaian Sarkodie respectively won the trophies involved in the categories « Best Live Act » and « Better Hip-hop Artist. »

Several surprises were registered on Saturday in Durban. The Congolese Fally Ipupa, in spite of his new video clip released recently, did not win any prize. Contrary to all expectations, the Togolese group Toofan succeeded in getting riddance of the famous Ivory Coast group « Espoir 2000 », Arielle T (Gabon), Ferre Gola (DR of Congo) and Youssoupha (Congo) by winning the trophy in the category of Better French-speaking artist.

Here below, all the results of the 4th edition of the prestigious MTV Africa Music Awards (MAMA)

Artist of the Year: Davido (Nigeria)