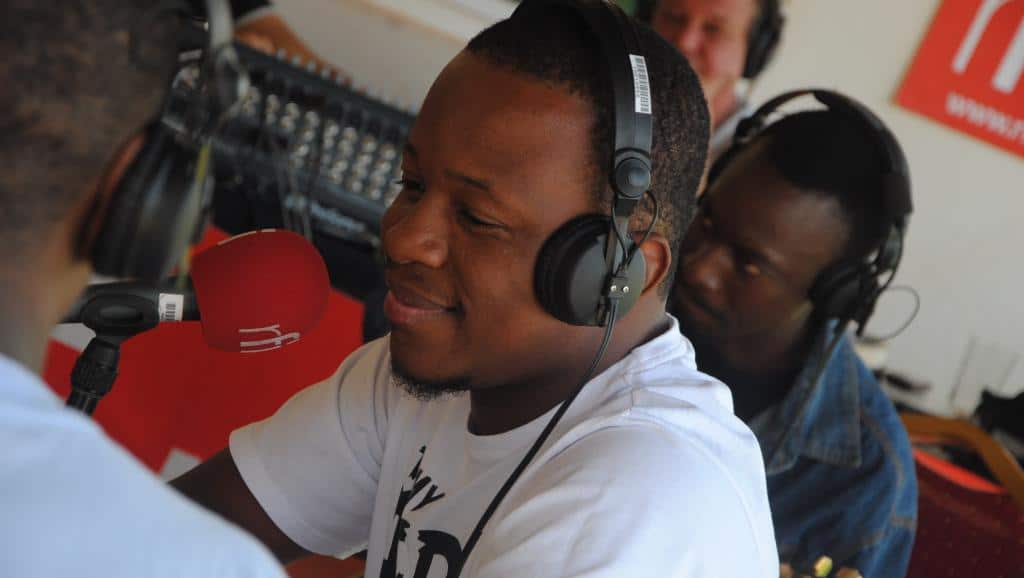 RFI Discovery Awards: Who will succeed to Smarty of Burkina Faso?

RFI Discovery Awards edition 2014 is launched. Registrations for the competition that promotes musical talents of African continent continue on-line. As for previous editions, the Prize-winner of the Discovery Awards will benefit from 10 000 euros, a tour in Africa and a concert in Paris.

Several famous names of African music were revealed by RFI Discovery Awards. The Ivorian Tiken Jah Fakoly (in 2000), the Senegalese Didier Awadi (in 2003) or Malians Tinder and Mariam have already won the prestigious title.

Smarty of his real name Louis Salif Kiekieta of Burkina Faso is the winner of the last edition of the Prize. The former member of Yeleen group impressed the jury chaired by Asalfo of Magic System group and the public committed to his cause (7000 votes over 18 000).

He distanced himself by his original rap allying traditional musical instruments (balafon, kora) and modern ones. The artist of Burkina Faso is on tours all over Africa where he is organizing concerts in French institutes. 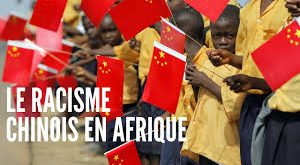