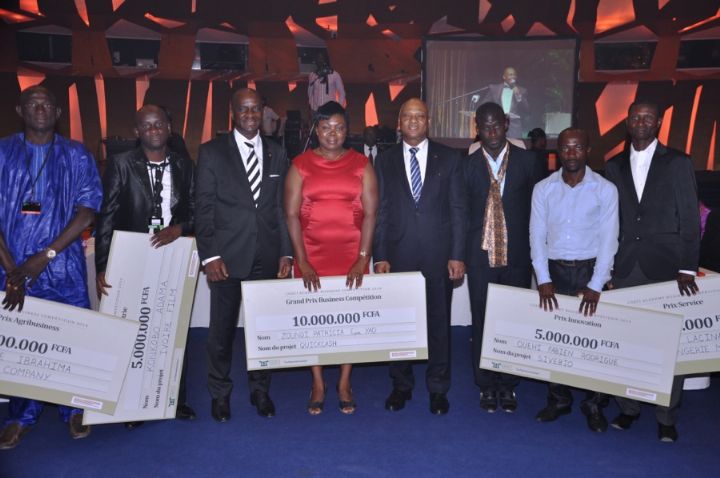 Ivory Coast is promoting its private sector. Companies General Confederation of Ivory Coast (CGECI) organizer of Business competition rewarded on 25th April 2014, Zoundi Patricia, Promoter of QUICKCASH, a new way of money transfer adapted to all sectors of the society. She won 10 million FCFA involved. Another partner company of the event also signed her a cheque for one million.

Except Cash-cash, the classic product which allows transferring money between physical persons, African company, also developed other solutions adapted to Africans living outside their country of origin.

In order to help migrants to realize savings in full safety, QUICKCASH developed Cash to Account, a solution which allows migrants to directly transfer money towards their bank accounts in their country of origin in a record time.