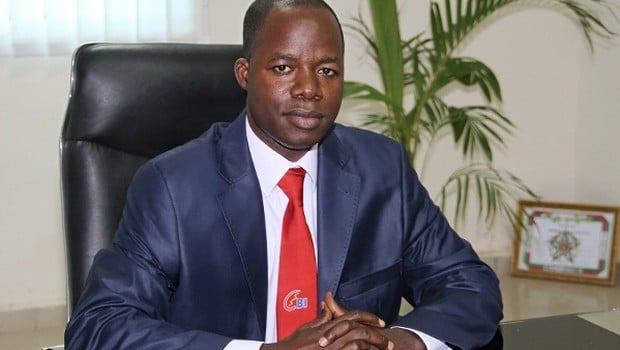 Idrissa Nassa: the boss of Coris Bank International towards WAEMU

Further to the success got on the financial market of Burkina Faso (2nd behind Ecobank), Coris Bank International sets out to conquer Africa. Investigated after the missed missed attempts of Niger and Chad, the bank of the SME and the SMI settled down in Ivory Coast, in Mali (on 1st August) and in Togo (in September). Within six years of existence Coris Bank reached 500 billion FCFA (762 million Euros) of total of consolidated balance sheet at the end of 2013.

« Our wish is to duplicate the experience of Burkina in host countries. At the moment, the market of the West African Economic and Monetary Union (WAEMU) is a priority. But later, we have ambitions towards the whole Africa« , explained Idrissa Nassa

Behind this young bank that aims at Pan-African ambitions, is hiding a 49-year-old inhabitant of Burkina Faso, Idrissa Nassa. The man holds 70 % of the capital of the bank. Before making his first steps in the world of finances, Idrissa Nassa was a perfect trader. He made fortune in import-export of spare parts (of the two-wheeled machines) and foodstuffs (sugar, rice).

The paying back in 2001 of the bankrupt Financière of Burkina marked the beginning of Idrissa Nassa in the universe of the finances. By specializing his bank in the financing of SMEs/SMIs, the man was not mistaken himself about his vocation. He will outclass the other bankers with his experience got in business.

« He has an advantage that the other bankers do not have: he was at first a trader has contacts with customers (…) He brought SMEs of the informal sector to work with Coris Bank by granting them more flexibility in the required guarantees and by leading them intelligently towards the formal sector« , declared Thierno Seydou Nourou Sy in Jeune Afrique magazine.

Idrissa Nassa is also surrounded with a team of professionals that believes in his project. He knew how to conquer his collaborators who do not miss the opportunity to glorify him: « he is patient and has a real results-oriented culture ». « He is one of these bosses who think that, sometimes, their collaborators can teach them things », described one of his former collaborators.

According to Jeune Afrique magazine, Idrissa Nassa also has projects in the sector of hotel business. The businessman of Burkina Faso is already owner of two hotels.