dernières nouvelles
Accueil / Politics / Morocco: the most stable country in the North Africa 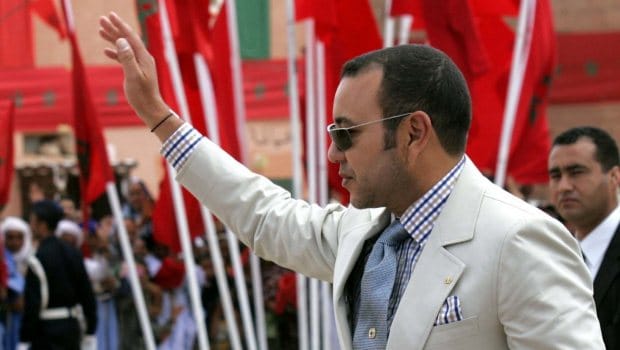 Morocco: the most stable country in the North Africa

Morocco remains a haven of stability and peace in a region suffering from tumults and insecurity.

It is what raises the prestigious American think tank Institute for Economics and Peace (IEP) in a survey entitled « Global Peace Index » in conformance with year 2014.

The 22 rigorous criteria established by the IEP regarding peace and stability classify the country of Mohamed VI at the top of the countries of the Maghreb and the North Africa (Morocco, Algeria, Tunisia, Libya and Egypt).

In its « Global Terrorism Index« , also published in conformance with the same year, the IEP raises that the ranking of Morocco has not only improved in a substantial way since 2010, but that the Kingdom has also distanced itself as being among the countries of the region the least impacted by the plague of terrorism.

The IEP moreover notes in its conclusions that the world has become less peaceful during the year 2014 because of the outbreak of terrorist activities, the number of the armed conflicts and that of the refugees and the displaced persons.