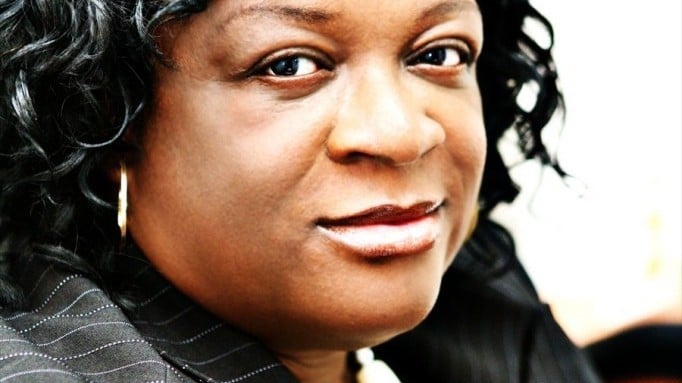 You will no more see her on your small screens. Amaka Igwe, the star of Nollywood (Nigerian cinema) is no more. The actor, victim of an asthma attack, died in her house in the southern State of Enugu before even the intervention of doctors.

« She suffered from an asthma attack and was immediately transported to hospital after the failure of the first interventions. She died before on her way towards hospital », indicated the communiqué published by her production structure.

Amaka Igwe (51 years old) was doing pre-production works of a new television series that will be shot in a local language of Nigeria before collapsing.

Amaka Igwe belonged to the first generation of Nigerian actors. Her movie that revealed her talents to the general public was « Checkmate« , a television series broadcasted in 1990s.

« It is shocking. I refuse to believe it. I am crying in my heart. It is so sad », declared Charles Novia, her colleague of several years, quoted by the Chinese agency, Xinhua.