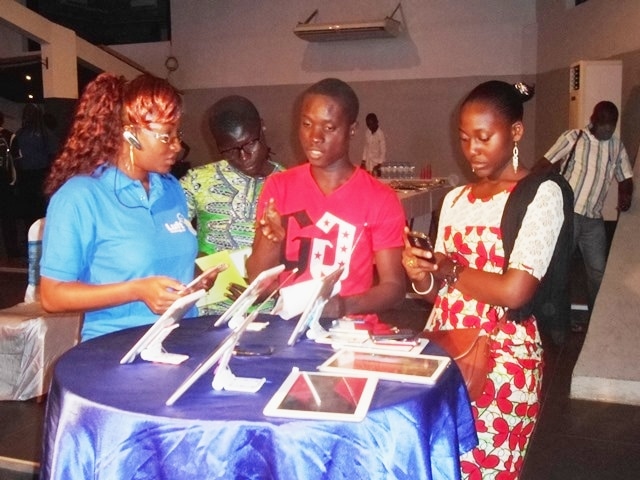 Togo: «LUFT» on the way to revolutionize ICTS

Henceforth, it will be possible for everyone living in rural areas or being in farm to easily have access to television channels without having internet. This, thanks to the new technologies of « LUFT » regarding creation of terminals.

The range of products of the new brand, LUFT, was presented on Friday in Lomé (Togo) to the general public. These products consist of tablets, telephones, modems and technological products.

According to Christian Begbessou, the Manager of LUFT company, these products will be manufactured by partners in Asia and which on the other hand will have assembled in Togo with an assembly unit and application makers who are going to develop applications which answer the daily problems of Togolese and Africans.

« The idea is to transfer western technologies towards Africa, to put them at the service of Africans, to modernize them so that they can join African continent and why not sending back these new technologies which were Africanized to Europe and the United States », declared Mr Begbessou.

« Each product has its characteristic and there are eight (8) in the range. They are high-quality products but at very affordable prices to the middle class and poor people », underlined the latter.

The promoter of LUFT added that applications that are developed behind these telephones, really answer problems of health, education, access to public service which really become part of everyday life of African populations,

The LUFT company is an association of four (4) groups specialized in telecom products and factual communication.