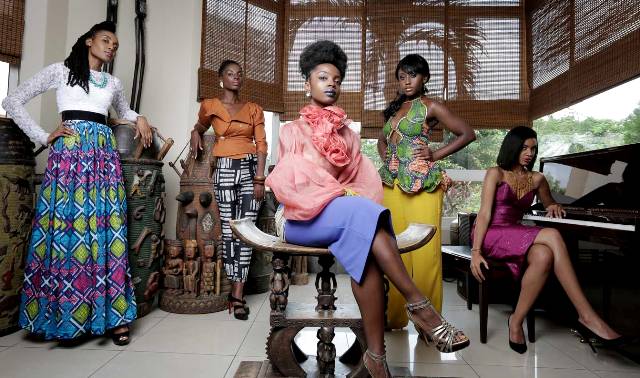 The new series realized in Accra (Ghana) called « An African City » is making buzz on social networks since its official release.

Passion, action, manipulation and emotion are there in this series which tells the story of five single African women, who at the end of their studies in the USA, decided to come back to their country and work there.

They are going to face problems related to their rehabilitation in their country of origin, they who acquired western values.

The script also highlights relevant questions such as those of high housing cost, customs clearance of goods and especially the fact that people having lived in the West are considered as gold mines where every family member comes to submit their financial problems.

The series was created by Nicole Amarteifio. To be absolutely watched!