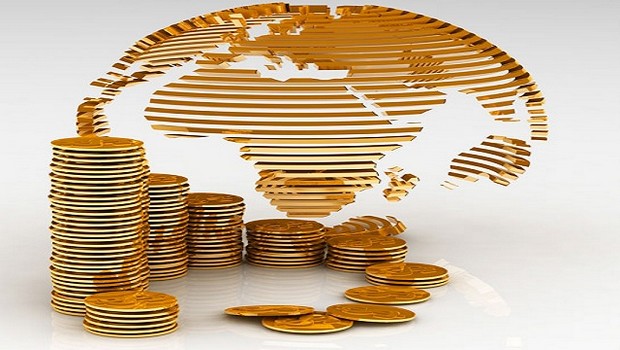 Growth is assured in Africa. The International Monetary Fund (IMF) in its biannual report published on 7th October indicated that the growth in sub-Saharan Africa will be at 5,1 % in 2014 contrary to 5,4 % announced. The year 2015 will be much more favorable with a growth estimated at 5,8 %.

The International Monetary Fund explains this growth constancy in Africa by the good orientation of external demand and the high increase in public and private investment. IMF also indicated that the risk propensity is rather general. « There was not much discrimination according to internal policies. Credit spreads on sovereign debt came back to the lowest level of the time before the crisis regardless the budgetary situations of the country« , revealed the communiqué.

IMF however warns African States against fatal consequences of Ebola virus disease on their economies. « Beyond the serious humanitarian implications, the epidemic connected to Ebola virus makes Guinea, Liberia and Sierra Leone pay an economic heavy toll« , indicated the report before specifying that the consequences would be more dramatic in case of spreading of the virus in other countries of the continent.

As Africa Top Success reported it earlier, the appearance of the Ebola virus disease in West Africa paralyzes several African economy sectors as air transport and tourism. In Burkina Faso, government cancelled the edition 2014 of the International Cycle Race of Faso questioning thus the holding of Fespaco 2015. 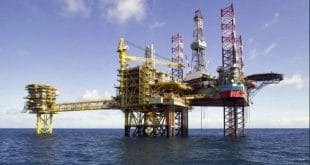