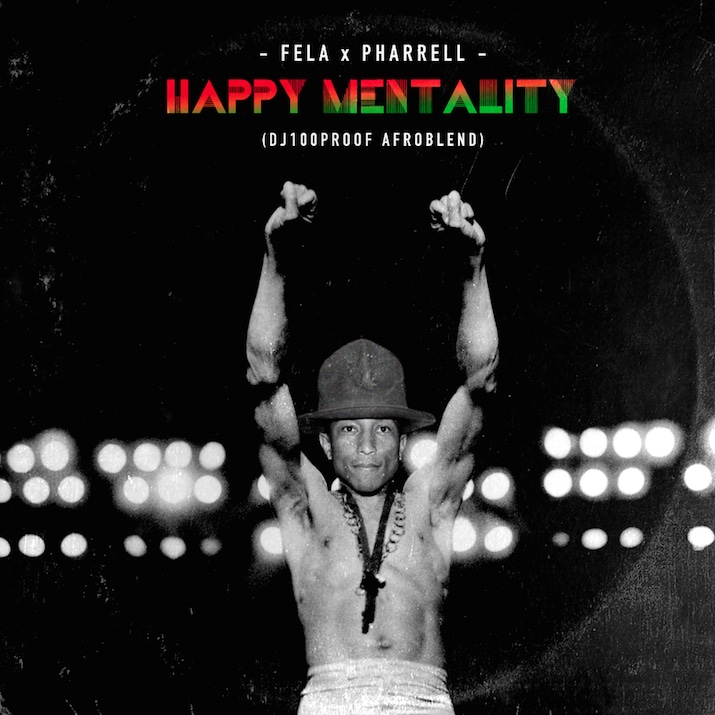 Africa Top Success wishes you good week start with the mixing of the title « Happy » of the American Pharell William by Dj100proof. The voice mixing of the artist in an instrumental Happy of Nigerian musician Fela Kuti (died in 1997), gave an Afro sound so interesting as the original. Entitled « Happy Mentality » the sound is currently making buzz on social networks and is downloaded by thousand Internet users.

Will the music of Pharell also take possession of African capital towns as the clip? As reminder, several cities such as Cotonou, Dakar, Ouaga, Lomé, Abidjan, ou encore Kpalimé has already shot their clip Happy.

Fela Kuti is considered as the father of Afrobeat, musical genre that mixes at the same time western and African tones. Author of more than about thirty albums, he was censored for a long time on Nigerian media before dying in 1997.

Cliquez on the link to listen to the song: https://soundcloud.com/dj100proof/fela-x-pharrell-happy 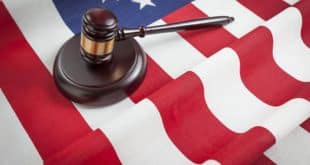 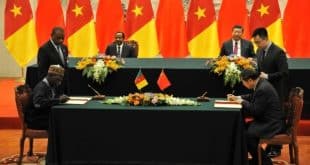 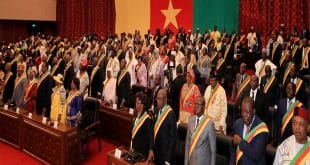 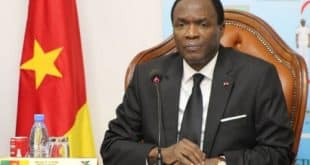 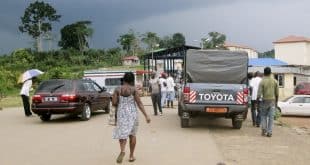