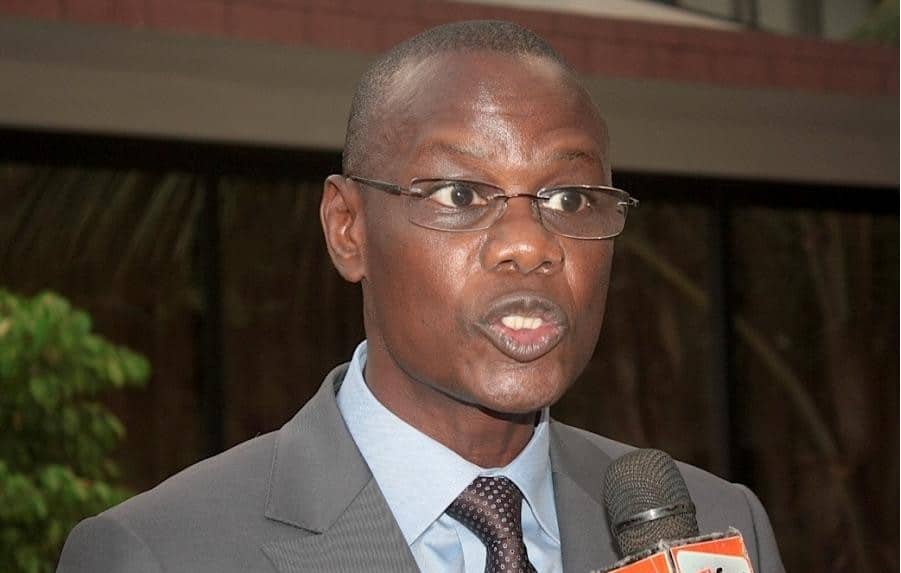 Africa Top Success reported it earlier that unemployment rate in Africa is a time bomb. Senegalese government, conscious of the danger, opted for green employment which answers not only to a social need but also participates in environmental protection. Senegalese Minister of Environment and Sustainable development, Mor Ngom announced on Tuesday the creation of 600 sustainable green jobs and the consolidation of already existing 100 jobs.

« Government set a goal of full employment in a context marked by a relatively high unemployment rate and an increase of working population with a rhythm higher than the one of job offer », explains the Minister.

This initiative which joins the framework of Strengthening and consolidation of benefits Program (PRCA) concerns the sectors of household waste management, forestry, renewable energies and fish farming.

For a total coast of 160 million FCFA, the project will be at first subsidized up to 80 % by the government. The beneficiaries are invited to honor their commitments in order to reach expected goals so that the project can continue.

« A second group will also be financed in May. So, decentralized financing institutions were recruited to strengthen capacities of financial management, to accompany profitable populations in the execution of their projects », underlined the Minister.